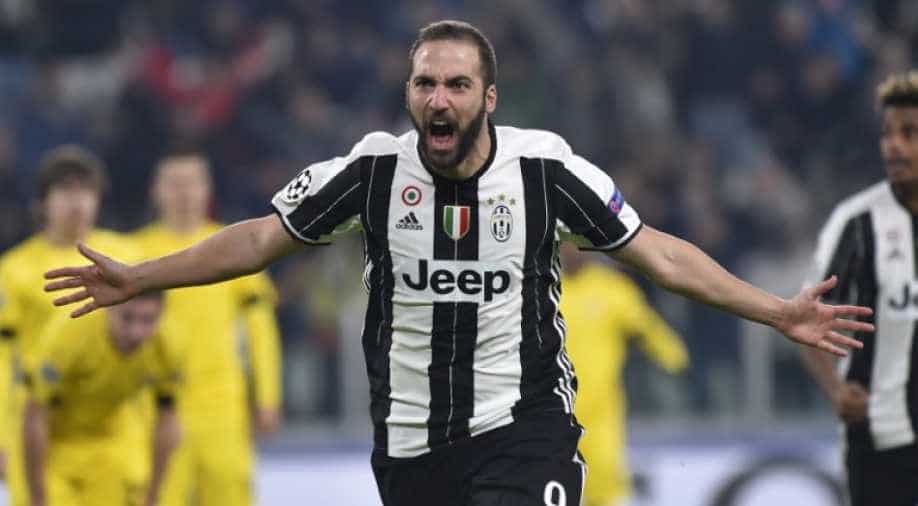 Series A leaders Juventus won 1-0 over AS Roma, with Juventus Higuain signature goal putting them seven points clear on Saturday.

Gonzalo Higuain's 10th goal of the season and his third in the last two games got Juventus its 25th successive home league win and paved way for a sixth successive Serie A title.

With just one match left before Christmas, Juve have 42 points from 17 games while Roma has 35 and AC Milan 33.

Roma, although had the ball they failed to make any goals. Roma have been runners-up to Juventus in the last three

He received a pass some 30 metres from goal, battled with Daniele De Rossi, passed Kostas Manolos and kicked off a left-foot shot in off the post from the edge of the area.

The defender had a close-range shot blocked during a goalmouth scramble in the first half and headed wide at the far post in the second half.

Roma won eight corners to Juve's five but used long crosses too often and had only three shots on target.