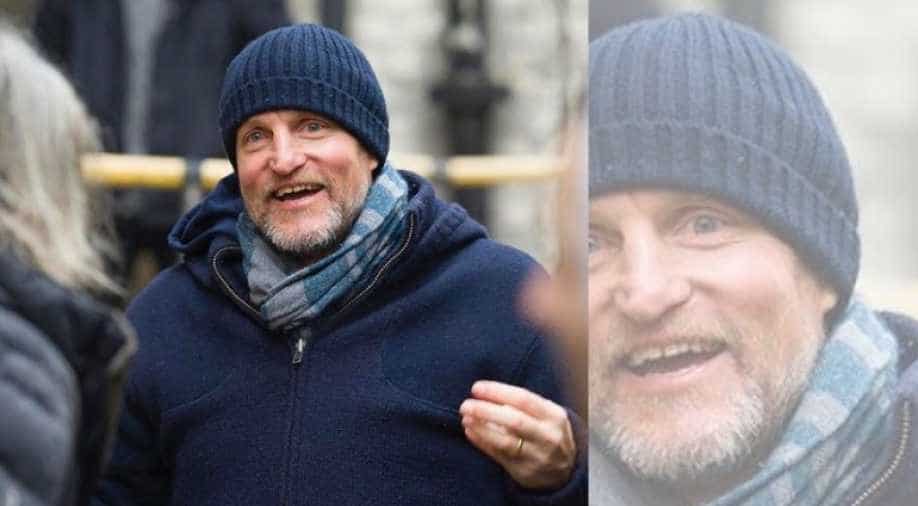 The film will be directed by Ted Melfi, best known for helming the Oscar-nominated 2016 biographical drama 'Hidden Figures'.

He has also penned the script for the new film, according to The Hollywood Reporter. The project is being backed by Fox 2000 and Chernin Entertainment.

The story follows a group of mental patients who band together when their hospital suddenly sells.

Harrelson, 57, will take on the role of Colonel Leonard F. Cubby, a patient who suffers from severe PTSD from his tours in Vietnam.

He will be next seen in 'The Highwaymen', alongside Kevin Costner, 'Zombieland: Double Tap' and the Roland Emmerich-directed 'Midway'.