Want to win an Oscar? Spend millions on the film campaign trail 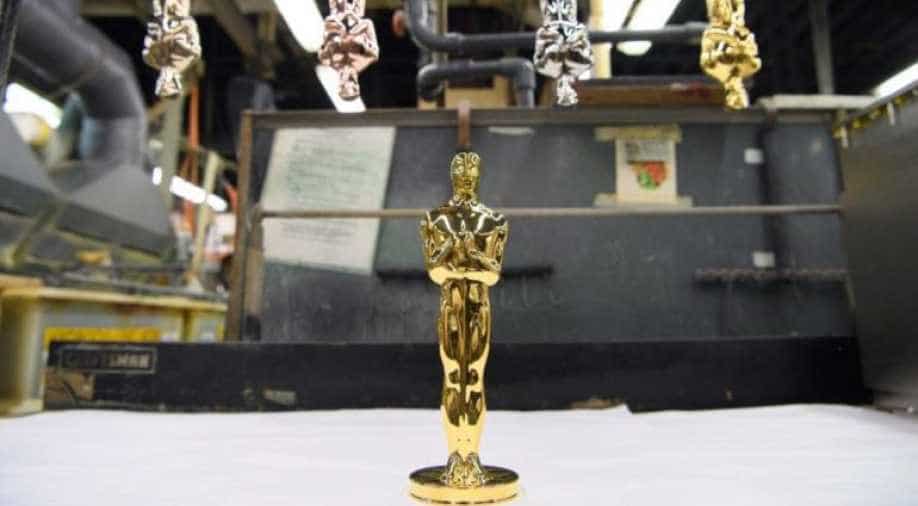 For over three decades Oscar trophies were cast in tin alloy and gold-plated, but the coating would wear off eventually. Image via NASA Photograph:( Others )

If the race is close, as it is heading into Sunday's awards ceremony, studios must dig deeper to gain an edge with the roughly 8,000 voters in the Academy for Motion Picture Arts & Sciences.

Making an unforgettable movie is not the only requirement to win the prestigious best picture Oscar. Add millions of dollars for TV and digital ads, plus actors' travel, hair and makeup for events to promote their work on the busy film campaign trail.

If the race is close, as it is heading into Sunday's awards ceremony, studios must dig deeper to gain an edge with the roughly 8,000 voters in the Academy for Motion Picture Arts & Sciences.

Netflix Inc and AT&T Inc's Warner Bros. are among the distributors opening their chequebooks to try to land the most-coveted golden statuette.

"You have to spend money," said Matthew Belloni, editorial director at The Hollywood Reporter. "You have to shake hands. You have to have a message for your movie."

"It's about working the people out there and getting the academy to know you and to believe in your film," he added.

For the eventual winner, the investment will pay off. A best picture trophy brings in extra box office dollars, plus cachet to help attract A-listers for future projects.

So from December through late February, actors, directors, producers and writers attend a heavy schedule of lunches, screenings, cocktail receptions and panel discussions, crisscrossing the country to get in front of voters in the industry hubs of New York and Los Angeles.

Aside from the movie's stars, studios recruit A-list fans to host events, such as a 'Roma' screening with Angelina Jolie, part of Netflix's push to secure the first best picture award for a streaming service.

The 'Roma' publicity campaign cost roughly $25 million, according to estimates from Hollywood publication Variety. The tab for Warner Bros.' 'A Star is Born' was just under $20 million, Variety said.

Much of that spending was dedicated to TV commercials, plus online ads on Hollywood-oriented news sites or Facebook. Some ads also are aimed at encouraging consumers to see films.

Part of the Warner Bros. campaign involved covering a Sunset Strip billboard with a picture of Ally, Lady Gaga's 'A Star is Born' character. The signage is a replica of one seen in the film and looks like a promotion for the fictional star.

Studios also are trying out new experiences, said Marc Becker, chief executive of The Tangent Agency, which works with Hollywood studios on marketing campaigns. Netflix, for example, put together an exhibition of 'Roma' costumes and props.

"They have always wined and dined people," Becker said of awards campaigners, "but now they are immersing them even more in the world of the properties."

"They've successfully reintroduced this comic book movie as a very serious artistic endeavour," he said, "and they've been rewarded for that."