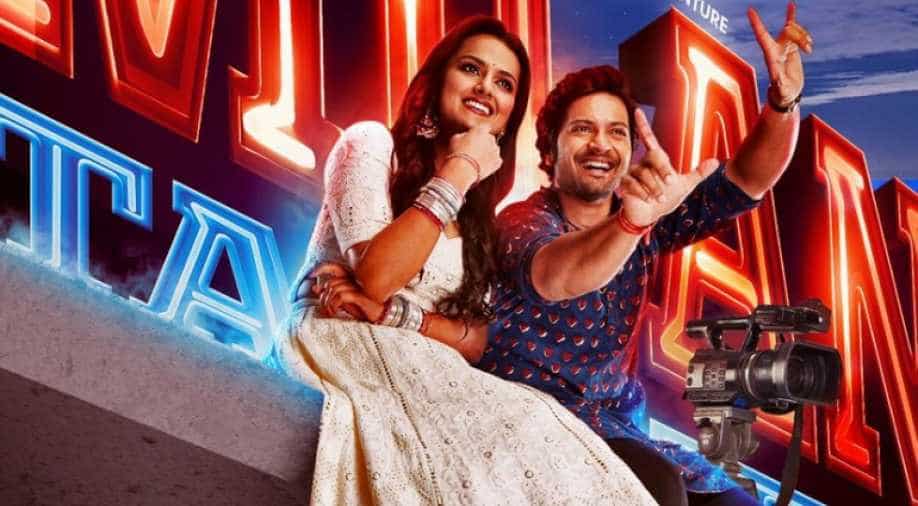 Pulwama is not the only reason why Tigmanshu Dhulia decided to not release the film in Pakistan.

At the trailer launch of his new film 'Milan Talkies' filmmaker Tigmanshu Dhulia said the film will not release in Pakistan.

After the Pulwama terror attack earlier this month, some Indian filmmakers decided against the release of their films like ' Luka Chuppi'  and ' Arjun Patiala' in the neighbouring country.

Asked whether he will release ' Milan Talkies' in Pakistan, Dhulia told the media here on Tuesday: "No. It will not be released in Pakistan. There are two reasons for that. First one is that we stand in solidarity with the martyrs` families.

"The second reason is that piracy of Hindi films takes place from Pakistan so, I feel that we should never release our films in Pakistan for that specific reason."

The event also saw the film`s cast Ali Fazal, Shraddha Srinath, Ashutosh Rana and Sikandar Kher in attendance. The film is a love story set in Uttar Pradesh around 2010-2013 when single screen theatres were still prominent in smaller Indian towns and film print was still in circulation.

'Milan Talkies' has been Dhulia's dream project for a long time and has undergone several changes in terms of its lead pair untill Ali Fazal and Shraddha Srinath were signed for the film.

'Milan Talkies'  is releasing in India on March 15.