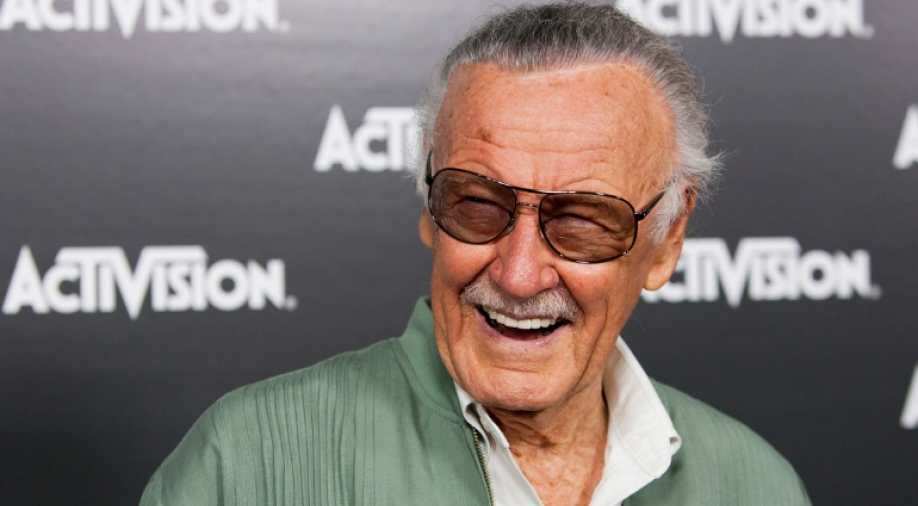 The former manager of Stan Lee has been charged with elder abuse against the late comic book legend, a Los Angeles court official said on Monday.

The spokeswoman added that a warrant for Morgan`s arrest had been issued.

Morgan, a New York-based memorabilia collector who became involved with Lee in 2017, was served with a restraining order last year after Lee`s family accused him of elder abuse.

The Los Angeles District Attorney`s office on Monday said it was unable to provide any information. An attorney for Morgan could not be located but last year Morgan denied allegations of abuse.

In court documents last year, Morgan was accused of seizing control of Lee`s Hollywood Hills home and hiring security guards with orders to keep away relatives and associates before moving the comic book creator to an unfamiliar condominium.