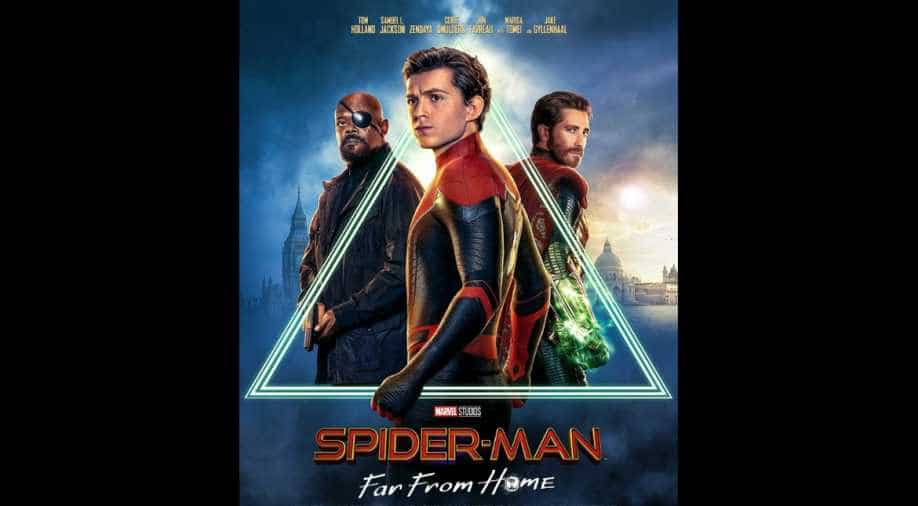 The previous highest-grossing Spider-Man movie was the third film in Sam Raimi’s original trilogy, with a worldwide total of $890 million.

Marvel has done it again! Its latest release 'Spider-Man: Far From Home' has crossed the $ 1 billion mark worldwide and is the first film from the franchise to achieve this feat.

The previous highest-grossing Spider-Man movie was the third film in Sam Raimi’s original trilogy, with a worldwide total of $890 million.

'Far From Home' is the third film in Marvel Cinematic Universe films to cross the $1 billion mark in 2019. 'Avengers: Endgame' recently dethroned Avatar for the all-time number one spot, by earning $2.79 billion at the box office.

However, trade analysts argue that when one adjusted the inflation rate, 'Spider-Man 3’s' total would amount to $1.3 billion in 2019 dollars, despite it not releasing in 3D and barely screening in China. While 'Spider-Man 3' made a mere $18 million in China in 2007, 'Far From Home' has made over $200 million. The film also made more than Rs 70 crore in India.

Fans of the superhero franchise took to Twitter to celebrate the film's earning.

Why is everyone sleeping on #SpiderManFarFromeHome it’s a good ass Marvel movie and one of my fav Spider-Man movies. The villain is amazing and he visuals literally took my breath away! It’s made a billion dollars and no one is talking about it!!!! @TomHolland1996 @zendaya

@Sony @SonyPictures @MarvelStudios @DisneyStudios Now that #SpiderManFarFromeHome has grossed over 1 Billion at the world wide box-office you have to extend that Sony/Marvel contract for more than 6 projects.

'Far From Home' featuring Tom Holland as Spidey also stars Jake Gyllenhaal, Zendaya and Samuel L Jackson in prominent roles. The film picks up from where 'Avengers: Endgame' ends as Peter Parker is shown coming to terms with his mentor, Tony Stark's death.