Beyonce to perform at Isha Ambani-Anand Piramal's wedding in December? 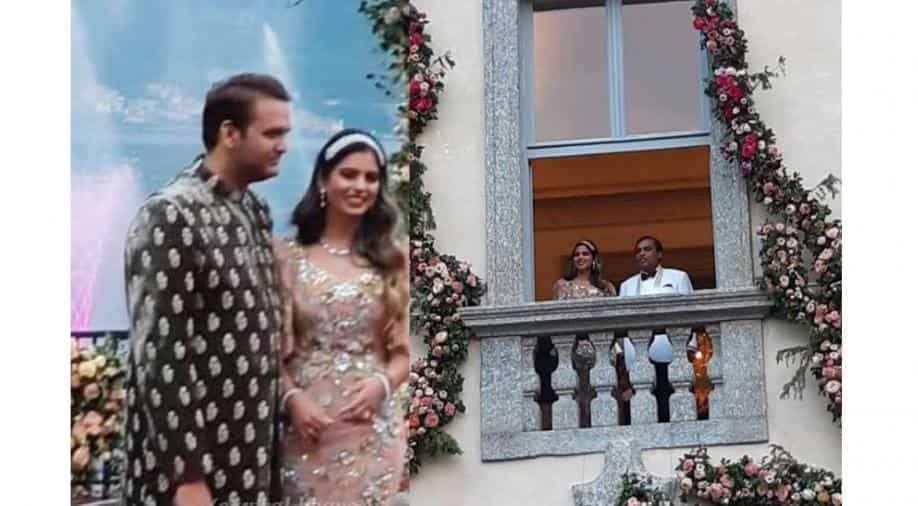 Mukesh Ambani has reportedly paid Rs 15 crore to Beyonce for the performance.

Isha Ambani, daughter of billionaire industrialist Mukesh Ambani will soon get married to beau Anand Piramal, son of business tycoon Ajay Piramal in a star-studded event on December 10. The couple recently celebrated their engagement party in the beautiful backdrop of Lake Como in Italy as they hosted Bollywood celebrities, industrialist and all people important. The duo got John Legend to perform at the event as the couple looked dashing together.

🌊 wearing my birthday present 👗 by @priya.ahuja27 thanks so much mom! I felt like a princess! 💎 by @kapoor.sunita (love you)

If reports are to be believed, they will soon get a bigger Hollywood star to perform at their wedding. Apparently, Beyonce has been asked to fly in for the sangeet ceremony of the couple. Mukesh is said to be coughing up Rs 15 crores for her performance. It’s said that Beyonce charges $2 million for private shows.

Isha and Anand got engaged in Mumbai after he popped the question to her in Mahabaleshwar. They celebrated the proposal with a small celebration at their Mumbai residence, Antila. Then threw a series of functions for the whos-who of the entertainment industry.

Incidentally, Isha and Anand’s engagement venue is most likely to be Deepika Padukone and Ranveer  Singh’s wedding venue. They will wed in November 14 and 15.