Not Lady Gaga, this is why Irina Shayk broke up with Bradley Cooper 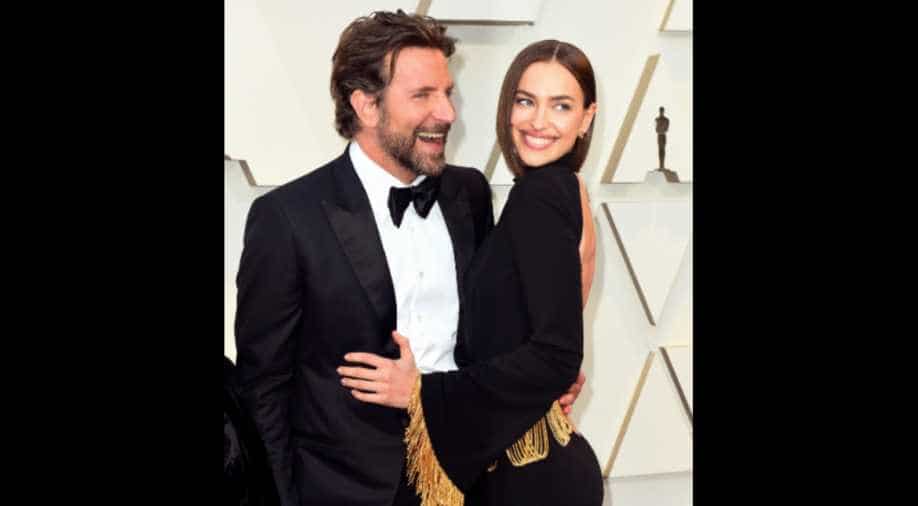 Reports suggest that the two parted ways after Bradley couldn’t commit to what Irina wanted from their relationship.

One of the most glamorous couples of Hollywood announced their split last week leaving many of their fans with a broken heart. Bradley Cooper and Irina Shayk parted ways after being together for four years. While many thought that the person behind their breakup was Bradley’s co-star Lady Gaga with whom he starred in ‘A Star Is Born’, we have information on why it’s not the real reason.

Soon after the breakup, Irina posted pictures from Iceland as she was off for a brand shoot. Looking incredible as always, the model stunned in a warm grey attire as the snow-capped mountains and a water body formed her background. She was in Iceland to shoot for Italian brand Falconeri.

The pictures prove that Irina will be okay after all.

Reports suggest that the two parted ways after Bradley couldn’t commit to what Irina wanted from their relationship. After having a baby, Irina was possibly hoping for Bradley to pop the question which he didn’t. Also, he stayed busy with his professional commitments too much.

According to a source quoted in US publications, they were in a bad place for months before calling time of death on the relationship. They stuck around for so long, for the sake of their two-year-old daughter Lea De Seine but "after the lust wore off, they had very little in common" and "it felt like they weren’t truly making a life together outside of the child."