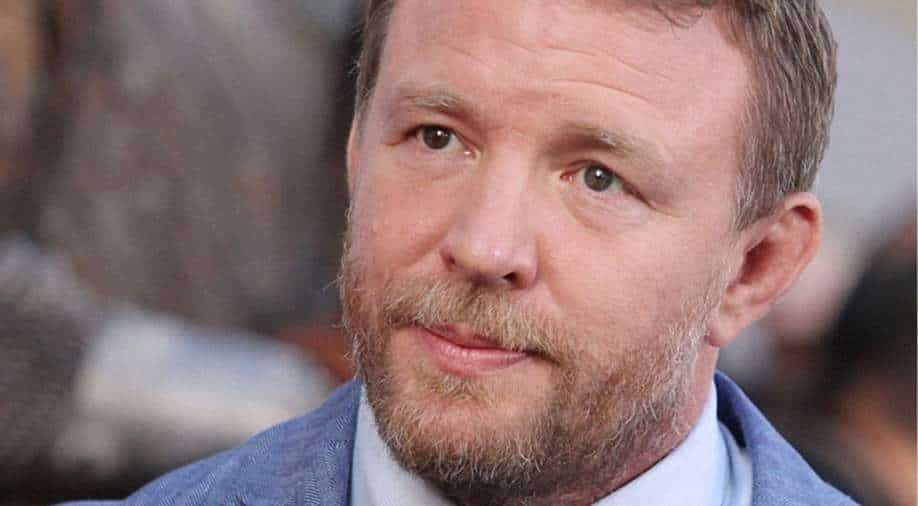 The film is based on Damien Lewis' book ‘Ministry of Ungentlemanly Warfare: How Churchill’s Secret Warriors Set Europe Ablaze and Gave Birth to Modern Black Ops’, and it has been in the works at Paramount since 2015, when the studio first acquired the rights.

The book is set in a time dated 1939 when Winston Churchill decided to fight a little dirty against the Germans by creating Britain's first black ops unit, more or less, who were tasked with striking behind enemy lines. The group's tight-knit members knew they were likely to die in battle and that the government would deny their existence, but they won important victories against the Nazis.

The news was first reported in Deadline.

The film ‘Ministry of Ungentlemanly Warfare’ will be produced by Jerry Bruckheimer along with Chad Oman, while Ritchie's frequent collaborator Ivan Atkinson will executive produce. Paramount's Vanessa Joyce will oversee the project for the studio.