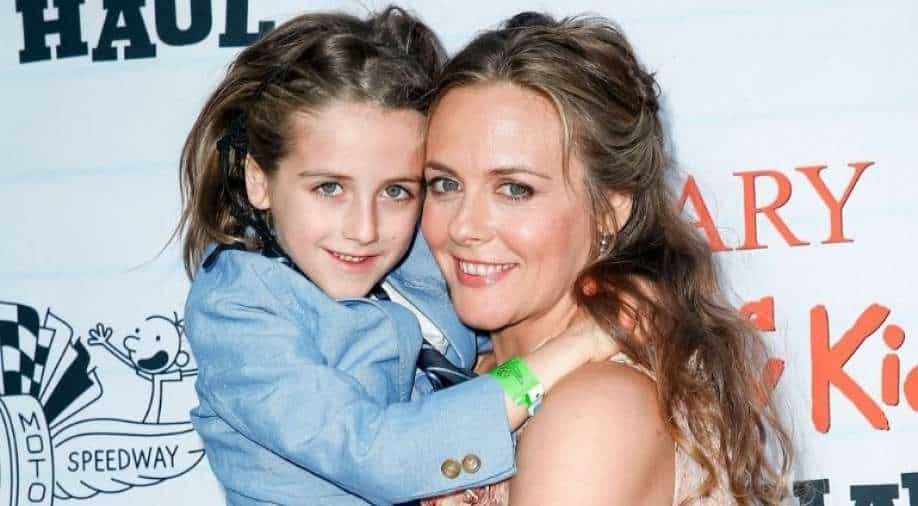 Hollywood star Alicia Silverstone says people have been pronouncing her first name wrong all along.

In a social media video that she has posted, the actress not only insists her name is wrongly pronounced, but she also actually demonstrates the right way to do it.

Alicia's contention came when a fan asked for the correct pronunciation of her name. "Tell me what your name is and then tell me what people mispronounce it as," the user asked on TikTok, according to a report in femalefirst.com.

Alicia then added a caption that read: "Just an FYI… It's Ali-SEE-yuh."

The actress rose to global fame with her Hollywood debut as a teenager in the 1993 thriller 'The Crush', and consecutive successes that followed included the music video of the Aerosmith rock ballad "Cryin'" later the same year, and the 1995 comedy "Clueless".