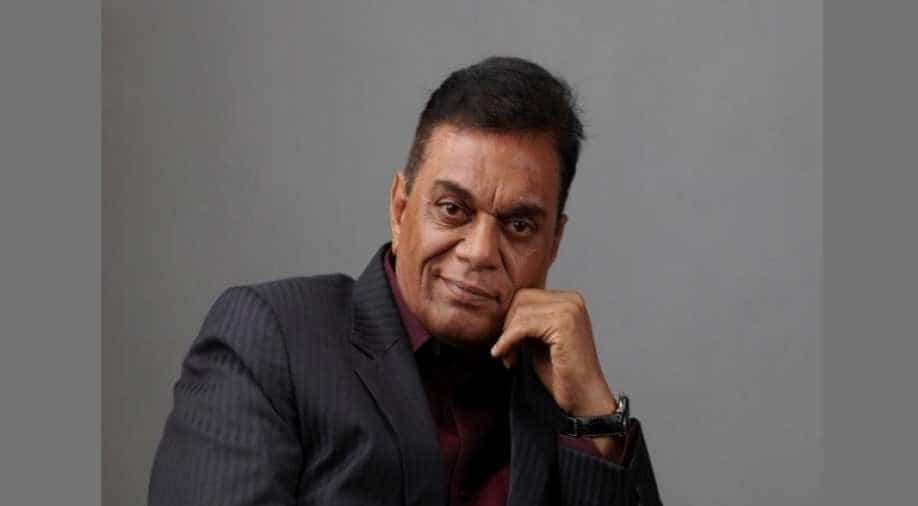 BP Singh, the director-producer of popular television series `CID`, has been named the new president of the Film and Television Institute of India (FTII) Society and Chairman of Governing Council.

BP Singh, the director-producer of popular television series `CID`, has been named the new president of the Film and Television Institute of India (FTII) Society and Chairman of Governing Council.

Singh`s appointment as a successor to actor and former FTII chief Anupam Kher was announced on Thursday by the Ministry of Information and Broadcasting. His tenure will be for the remaining period of block of three years starting from March 4, 2017, as per provisions of FTII rules, the Ministry said in an official statement.

An FTII alumnus (1970-73) who specialised in film cinematography, Singh earned his reputation as producer-director of CID, which recently completed a record 21 years unbroken run on Sony TV.

In 2004, Singh made it to the Limca Book of Records for taking a single continuous shot of 111 minutes to mark the completion of six years of CID.

Prior to being nominated as the new FTII chief, Singh was serving in the capacity of vice chairman of the FTII Governing Council.

Welcoming Singh`s appointment, Bhupendra Kainthola, Director of FTII Pune, said: "Singh is fully conversant with all issues of the Institute. It is his vision that launched FTII`s countrywide film education outreach initiative SKIFT (Skilling India in Film and Television) in May 2017 which saw nearly 120 short courses conducted in over 24 cities and towns across India touching nearly 5000 learners so far. FTII looks forward to his guidance and support in the times to come."

Kher, who had been appointed as the FTII Chairman in October last year to replace Gajendra Chauhan, stepped down from his position on October 31 after a period of one year, owing to international assignments.