Cannes makes a killing on the film festival 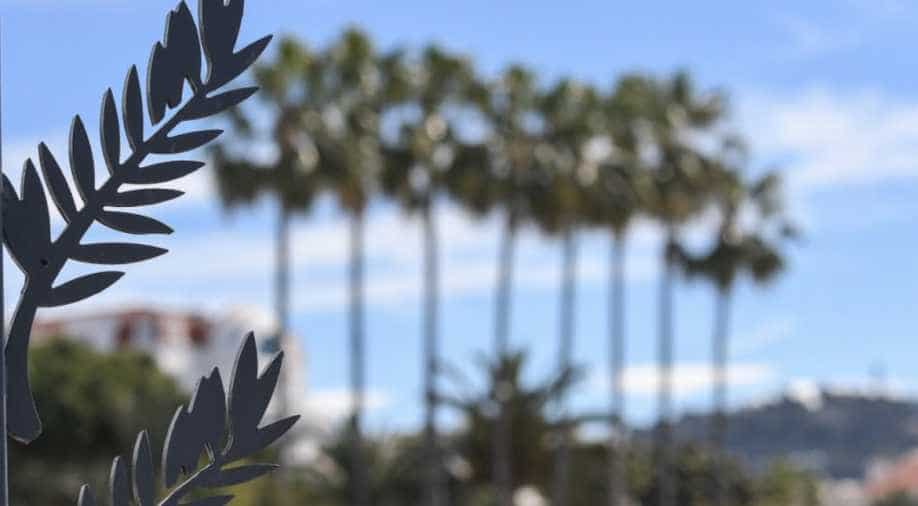 The festival was worth 197 million euros to the town in 2017, according to official municipal figures.

The Cannes film festival is not just about killings made on big-money movie deals sealed over champagne in hotel suites and on luxury yachts. It is a goldmine too for many locals in the French Riviera resort.

"For my boss, the festival is the goose that lays golden eggs," a hotel receptionist called Herve told AFP.

It is not the only establishment to rake it in when the population of the town almost triples for the festival.

A few minutes walk away, the price of a room in a rival three-star hotel rocket five times from 71 euros a night to 350 -- without breakfast.

"The six rooms that we put aside for the very last minute will be filled very rapidly" at the very top price, said the receptionist at the hotel, which is officially fully booked.

Even if the four days in March when MIPIM, the world's leading property congress, is held in Cannes are more profitable day-for-day for the conference town, the film festival fortnight with its 40,000 accredited movers and shakers is on an entirely different scale.

For hotels close to the giant Palais des Festivals, where the red carpet premieres are held, the festival accounts for nearly a sixth of their annual turnover, said the Cannes hoteliers union, UMIH.

The festival was worth 197 million euros to the town in 2017, according to official municipal figures. Also read: Cannes rocks! Pop stars make film festival splash this year

Even so, hoteliers insist there is still room for improvement.

"Everything fills up for the first week of the festival but the second is more difficult," said Christine Welter of UMIH.

"For several years now people are not staying as long as they did," she added.

She also warned that "the cards are also being reshuffled" by the possible defection of people working with Netflix, whose films are barred from competing in the festival because it refuses to release them in French cinemas.

"When suddenly demand falls the market has to adjust," Welter cautioned, pointing the finger of blame partly at what she regards as the unfair competition of people letting out their homes and apartments.

Just as many homes in Cannes are being rented out now as hotel rooms -- "6,000 of each," she revealed.

It has become something of a racket, Welter complained, with some people renting out several flats.

Airbnb alone claims between 2,500 and 4,000 arrivals a night, peaking with 4,600 on Friday, May 17 -- nearly 10 times the number of Cannes homes it is handling on the Friday before the festival.

With that amount of fast money to be made, "some locals don't think twice about going and sleeping in a campsite along the coast so they can rent their places out for a fortune," quipped Herve, the hotel receptionist.

For the resort's restaurants -- some of whom put up their prices -- the festival is also a boon.

"May is the biggest month in the year for us: the place is jammed. We can do 5,000 covers in 11 days," said Pascal Hamard, who runs an Italian restaurant.

However, he has noticed a drop off in recent years, which he blames on people trying to cash in.

"You feel some of the clientele have become ultra suspicious and are worried about being ripped off," the restaurateur added, with taxis and hotels hiking up their rates.

"Now people coming to Cannes for the festival are more careful -- we can feel that they have been warned by their bosses -- and budgets are that much tighter," Hamard said.