Bengali film 'Tonic' to stream on Zee5 from February 18 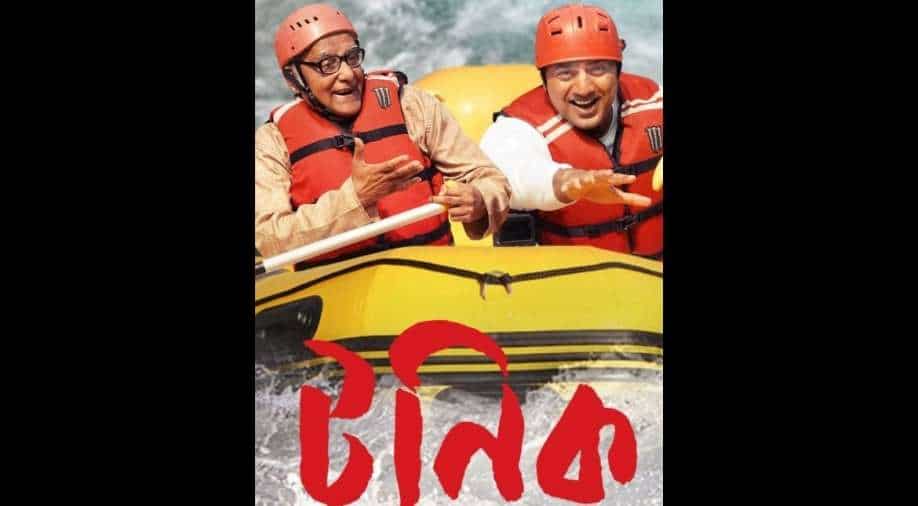 Starring Bengali superstars Dev and Paran Bandopadhyay in lead roles, the film will be exclusively available on Zee5.

After releasing in theatres on 24th December 2021 and proving to be a blockbuster hit, 'Tonic' is now heading to ZEE5 for its world digital premiere. Starring Bengali superstar Dev and veteran actor, Paran Bandopadhyay, Tonic also stars Shakuntala Barua, Sujan Mukhopadhyay, Rajatabha Dutta in supporting roles and is directed by Avijit Sen.

Tonic tells the story of a 75-year-old retired Jaladhar Sen who faces emotional trauma with his son’s plan to celebrate the old couple’s 46th marriage anniversary minimally. This triggers Sen to take matters in his own hands and plan a foreign trip. During this planning, he comes across Tonic, a travel agent who then becomes Sen’s best friend and his much-needed medicine. It is the blissful presence of Tonic that brings back the lost happiness and love in the Sen family and Jaladhar remainseternally grateful to Tonic for showing the old man that one needs to be young at heart (and not at age) to live life to the fullest.

Speaking about the world digital premiere, Manish Kalra, Chief Business Officer, ZEE5 India shared, “Continuing the success story of bringing the best of Bengali cinema for our Bangla viewers, we at ZEE5 are elated to announce Tonic as our next big premiere. Tonicis the highest grossing Bangla film of 2021, and we could not be happier to bring forth this emotional family drama on India’s largest homegrown OTT platform”.

The Three Bachchan ladies stun in sarees in viral pic

Actor Dev shared, "Tonic did phenomenally well at the box office and I am happy that with its world digital premiere on ZEE5, the sweet family film will touch many more hearts across the world with ZEE5’s reach and availability in 190+ countries”.

Actor Paran Bandopadhyay shared, "Every once in a while, a film manages to make people across age groups laugh, cry and reunite with their loved ones. Tonic is one such film which will appeal to all, and which will make one realise that age is just a number, and it is the spirit of the heart which defines you. I am happy that I could be a part of this film as it really resonated with me and reenergised me to continuing doing what I love i.e entertain you all".

'Tonic' will be exclusively streaming on ZEE5.