Bella Hadid and The Weeknd are unofficially engaged? 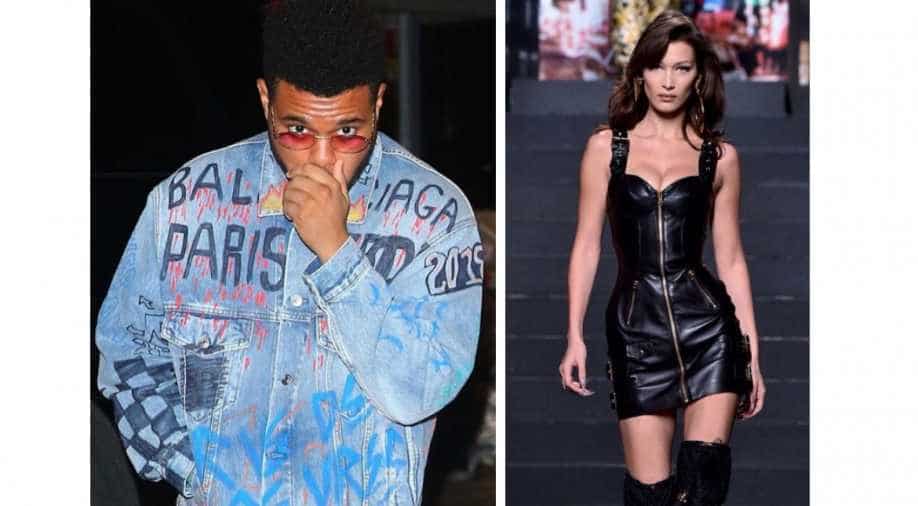 This seems to be the season of weddings and patch-ups as we now hear that model Bella Hadid might just be unofficially engaged to beau The Weeknd of hit song ‘Starboy’ fame.

The couple first started dating in mid-2015 and stayed in a steady relationship until they broke off abruptly. Then The Weeknd was seen with Selena Gomez, with whom he even posed at the Met Gala red carpet 2017. Incidentally, he was seen last Met Gala (2016) with Bella in colour-coordinated outfits and even did a video with her.

The Weeknd and Selena broke off after she rekindled her romance with Justin Bieber (we know how that went as Justin is now married to Hailey Baldwin). He then got together with Bella, took a trip to Paris hinting at something brewing between them. Cut to now, the couple is reportedly telling close friends that they are unofficially engaged and will soon make the public announcement.

I know I’m a lil late but I’m still in shock thinking about my birthday this year. I’ve never felt so much love & happiness. Thank u to my baby, my beautiful family and friends for making this surprise so special. This was the best day ever( EVER) .. thank you to everyone for the birthday wishes. I feel so lucky, I can’t believe it 🖤.

Reportedly, The Weeknd is looking for the perfect ring for Bella, for the engagement.

Currently, according to several media reports, they are living together in New York City in his condo and are scouting for her engagement ring. A source told a publication: “He’s discreetly shopping for an engagement ring. And she’s looking at wedding dresses made by her favourite designers. They want to get married soon. It’s just a matter of working out the logistics.”

Meanwhile, in India, Deepika Padukone is soon to marry longtime beau Ranveer Singh on November 14 and 15. Priyanka Chopra is also speculated to tie the knot with Nick Jonas this year or early next year. See photos from Deepika's pre-wedding ceremonies.

Also read: Is this what Deepika Padukone-Ranveer Singh's wedding venue in Italy looks like?