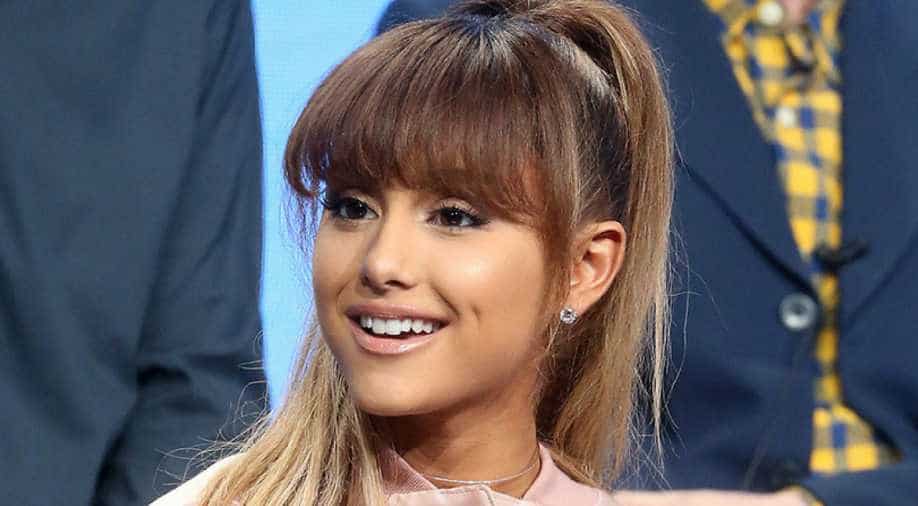 Both women are outpaced by soccer superstar Cristiano Ronaldo, who took the title as the most-followed person on Instagram from Gomez back in October.

After picking up Best Pop Vocal Grammy earlier this month, Ariana Grande has now earned the title of the most-followed woman on Instagram. The pop singer dethroned fellow artist Selena Gomez who held the title earlier with 146,267,801 followers, but Grande has eclipsed her fellow pop star with 146,286,173 followers.

However, both women are outpaced by soccer superstar Cristiano Ronaldo, who took the title as the most-followed person on Instagram from Gomez back in October.

Grande has gained more than 13 million new Instagram followers in the last four months and maintains a hyperactive presence on the platform.

what songs from @sweetener / thank u, next are u most looking forward to hearing on tour 🌫🧸

i would very much enjoy some more planet emojis next update please. i could really use a jupiter a neptune and a saturn.

Grande`s new Instagram title comes on the heels of her record-breaking success with the release of her fifth full-length LP ‘Thank U, Next,’ which is spending a second week at No. 1 on the Billboard 200 albums chart.