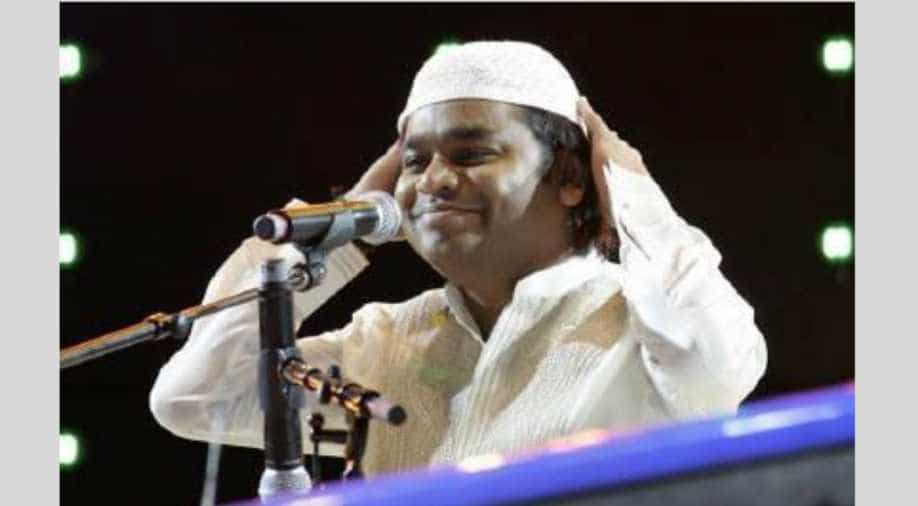 Rahman is at 'Cannes 2019' to promote the film that he directed, 'Le Musk' which is India's first virtual reality film presented by Intel at the Cannes 2019.

He shared a picture of his iftaar meal on Instagram which he captioned "8:51 pm iftaar"

Before that he even shared the poster of a song, 'scent of a song' from his film 'Le Musk'.

"Experience 'Scent of a song' from `Le Musk` - A musical sensory experience presented by intel at Cannes Film Festival from tomorrow", Rahman captioned the picture.