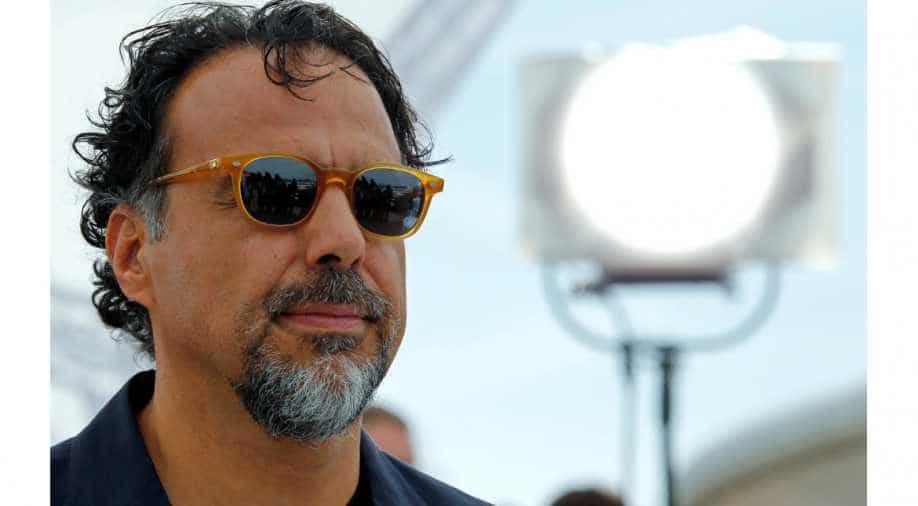 The 72nd Cannes Film Festival will take place from May 14 to 25.

The prestigious 2019 Cannes Film Festival has just revealed that Oscar-winning director Alejandro Gonzalez Inarritu will head the jury. This will make him the first Mexican to bag this honour, according to the organisers.

Making the announcement, organisers including Pierre Lescure, President of the Festival de Cannes, said, "Cannes embraces all types of cinema, and through the presence of... Babel's director, it is Mexican cinema that the Festival will be celebrating."

As part of the announcement, it was revealed that his work ‘Carne y Arena’ (Flesh and Sand) - a virtual reality project showing life as an immigrant and presented by him at Cannes in 2017 -  has launched in France.

Alejandro first hit the jackpot with Cannes in 2006 as he won the best director award for ‘Babel’, a film with a web of narratives spanning three continents and exploring cultural prejudices.

He also won back-to-back best director Oscars in 2014 and 2015, for ‘Birdman’, a black comedy about a washed-up actor starring Michael Keaton, and ‘The Revenant’, which featured Leonardo DiCaprio as a bear trapper battling the elements in the American wilderness.

Meanwhile, the other jury members of Cannes 2019 will be announced at a later date. Alejandro succeeds Australian actress Cate Blanchett as jury head.

On his association with Cannes and reflecting on the big news, he said, “Cannes is a festival that has been important to me since the beginning of my career. I am humbled and thrilled to return this year with the immense honor of presiding over the jury.”

He added: “Cinema runs through the veins of the planet, and this festival has been its heart. We on the jury will have the privilege to witness the new and excellent work of fellow filmmakers from all over the planet. This is a true delight and a responsibility that we will assume with passion and devotion.”

Pierre Lescure, the president of the festival, and Thierry Frémaux, its artistic director, praised him as “not only a daring filmmaker and a director who is full of surprises [but] also a man of conviction, an artist of his time.” They noted that it was “very rare” for Iñárritu to agree to participate on a jury.

The 72nd Cannes Film Festival will take place from May 14 to 25.