Yes Bank in talks with Microsoft, other tech firms to sell up to 15% stake: Report 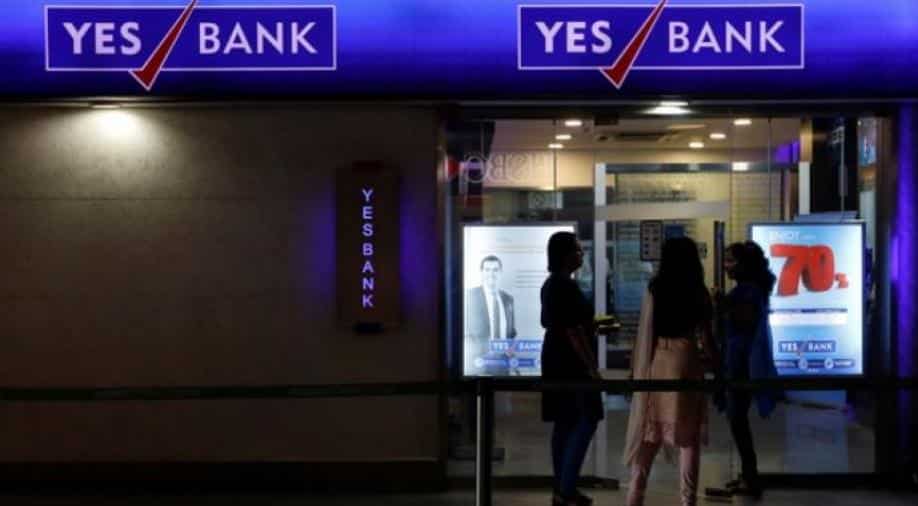 Shares of the bank were up 4% in early morning trade, after opening up 9%.

Indian private sector lender Yes Bank is in talks with Microsoft Corp and two other technology companies as it looks to bring in a strategic shareholder as part of a strategy to rake in fresh capital, the Mint newspaper reported on Sunday.

Shares of the bank were up 4% in early morning trade, after opening up 9%.

The talks began three weeks ago and could see the bank selling as much as 15% through a fresh equity issue, the newspaper reported, citing two people aware of the discussions.

The bank's chief executive officer, Ravneet Gill, had said last week that the lender was in talks with private equity firms, strategic investors and family offices to raise additional capital.

The stake sale may fetch the bank around 20 billion rupees ($281.61 million) and could help it work on its digital banking and payment system plans, one of the sources told the newspaper.

Yes Bank and Microsoft did not immediately respond to requests for comment on the report.

Australian winemakers look past China, US woes and toast the home market