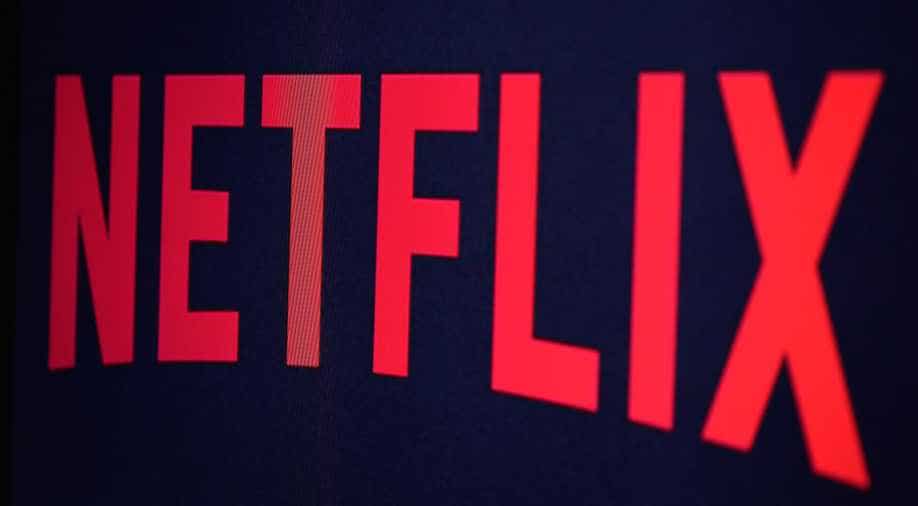 Netflix plans to release over 1,000 hours of original programming this year, up from 600 hours last year. Photograph:( Getty )

Netflix Inc`s international and US subscriber additions blew past analysts` estimates as the video streaming service released shows including the award-winning British drama "The Crown" and a revival of "Gilmore Girls".

Netflix, whose shares rose 7.1 per cent in extended trading, has been hugely successful in attracting more subscribers through the popularity of its original shows.

Netflix, whose original shows include "Narcos" and "Stranger Things", said on Wednesday it signed up 5.12 million subscribers outside the United States in the quarter ended Dec. 31.

Analysts on average had estimated 3.73 million additions, according to research firm FactSet StreetAccount.

Faced with slowing growth in the United States, Netflix has launched in almost every country, but is now faced with the task of tweaking the service to suit different markets and cultures, even as competitors expand.

In the United States, Netflix added 1.93 million subscribers, compared with the average estimate of 1.44 million. The company plans to spend $6 billion in original content in 2017, a $1 billion increase from last year.

Netflix — whose competitors include Amazon.com Inc`s streaming service and Hulu, besides cable channels such as HBO — plans to release over 1,000 hours of original programming this year, up from 600 hours last year.

The Los Gatos, California-based company said its revenue rose 35.9 per cent to $2.48 billion in the December quarter. Analysts on average had expected $2.47 billion, according to Thomson Reuters.

The company said it expects to add 1.50 million subscribers in the United States in the current quarter, below the FactSet estimate of 1.79 million.

In international markets, Netflix said it expects to add 3.70 million subscribers, above the average estimate of 3.05 million. Up to Wednesday`s close of $133.26, Netflix`s stock had risen 33.5 per cent since it reported third quarter results in October.