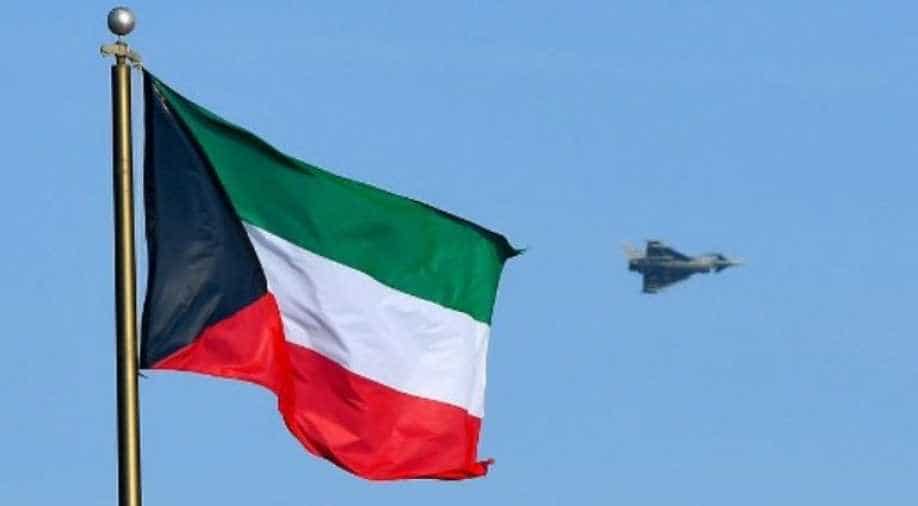 The report provided rare insight into the strategy of one of the world`s biggest sovereign wealth funds, though it did not give a breakdown of KIA's investments in various asset classes.

The Kuwait Investment Authority (KIA) began increasing its exposure to bonds and cash two years ago to boost liquidity in its portfolio as the global economy showed signs of weakness, Kuwaiti newspaper Alqabas reported on Sunday, citing sources.

The report provided rare insight into the strategy of one of the world's biggest sovereign wealth funds, though it did not give a breakdown of KIA's investments in various asset classes.

KIA, in which the Sovereign Wealth Fund Institute estimates manage $592 billion of assets, does not publicly disclose its investments or detailed strategy.

The newspaper report said KIA made "calculated exits" from investments it felt were vulnerable to a downturn in global financial markets as the world economy began to show signs of faltering two years ago.

The International Monetary Fund (IMF) in July cut its forecast for global growth this year and next, warning that further tariffs in the US-China trade dispute or a disorderly British exit from the European Union could slow growth further, weaken investment and disrupt supply chains.

The IMF said that downside risks had intensified and it expected global economic growth of 3.2 per cent in 2019 and 3.5 per cent in 2020, both down by 0.1 percentage points from its April forecast and its fourth downgrade since October.

Despite recent volatility in equity markets, KIA has achieved a 10 per cent return on its investments in US stock markets since the beginning of this year, the report said.

Kuwaiti news agency KUNA reported in late 2017 that KIA had more than $300 billion of investments in the United States, diversified among stocks, bonds, real estate, and technology.

The fund's investments are spread across more than 120 economies globally.