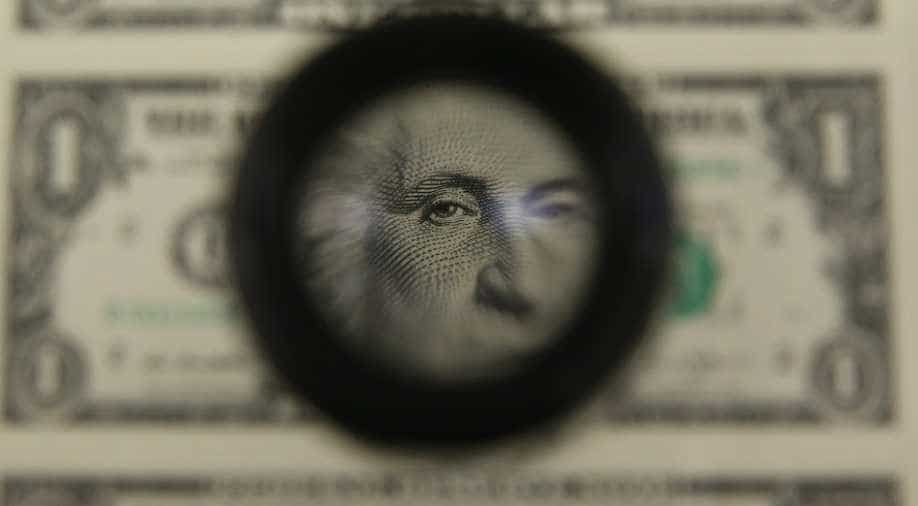 The borrowings will take place during the 2016-2017 fiscal year, which began on April 1 and ends next March, the minister said, without giving specific dates. Photograph:( Getty )

Follow Us
Kuwait said on Sunday that it plans to tap the international debt market through bond issues to finance its budget deficit after recording a first shortfall in 16 years.

The ministry will borrow another two billion Kuwaiti Dinars ($6.6 billion) in both conventional and Islamic instruments from the domestic market, Saleh said.

It will be the country's first foreign debt in around two decades.

The borrowings will take place during the 2016-2017 fiscal year, which began April 1 and end next March 31, the minister said, without giving specific dates.

Saleh said the finance ministry has already borrowed $2.5 billion from the domestic market.

The emirate is also projecting a shortfall of $28 billion in the current fiscal year.

Kuwait posted healthy budget surpluses for 16 consecutive fiscal years until oil prices began to slide two years ago. Oil income made up around 95 per cent of public revenues.

During the surplus years, Kuwait piled up around $600 billion in its sovereign wealth fund managed by Kuwait Investment Authority in holdings mostly in the United States, Europe and Asia.