Global Markets: Stocks, dollar hunker down for US midterm elections 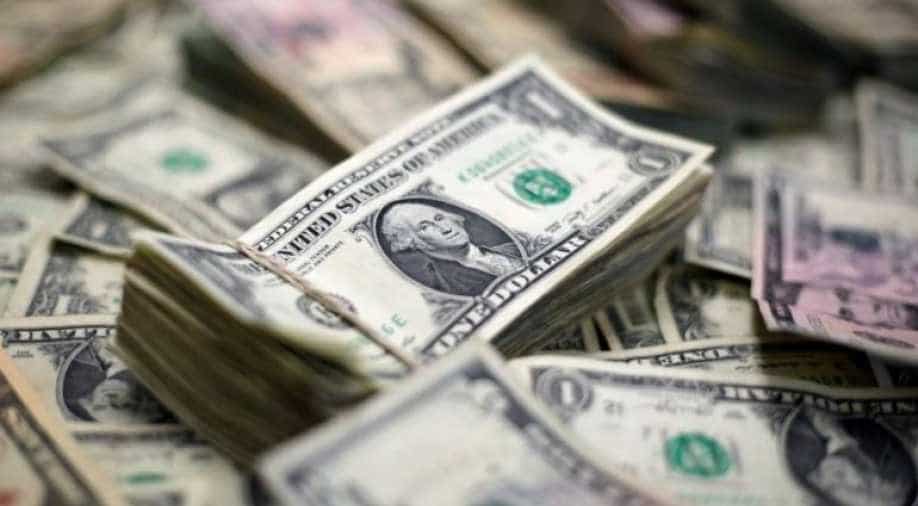 European shares sagged and the dollar and bond markets barely budged on Tuesday, as traders braced for midterm elections in the United States and potentially lively sessions ahead.

Japan [.T] and Hong Kong had helped Asia overcome another Chinese wobble [.SS], but Europe [.EU] was in the 0.4 per cent red as investors pounced on corporate earnings misses and pre-market caution dragged down Wall Street futures.

The elections mark the first major test of President Donald Trump's sweeping tax cuts and hostile trade policies. Polls point to his Republican party losing control of the House of Representatives which could curb some of his policymaking power.

With so much at stake, currency market moves were extremely tight. The dollar hardly moved against the euro, lost ground to Brexit-bound sterling but made some back against the yen as dealers kept their options open.

"It is definitely not the time to buy the dip," said London & Capital's Chief Investment Officer Pau Morilla-Giner, referring to US and globally-focused stock markets and risk assets.

"Everything that could go well for US consumers in the last couple of years has gone well, but now the tide is turning... At the moment you are running out of drivers of growth in the US"

There was plenty for investors to digest from Europe too.

Italian and Spanish stocks and bonds weakened as updated PMI figures confirmed euro zone business growth had fallen to a two-year low last month against the backdrop of trade tensions.

The future output index caused even more concern as it fell to a near four-year low.

Italian politics also played on the nerves too after euro zone finance ministers had called on Rome to change its budget at a meeting late on Monday.

With Italy unlikely to bow to the demands any time soon, it pointed to a further escalation in the damaging feud and pushed Italian borrowing costs up 5-7 basis points on the day. [GVD/EUR]

"Twenty-five countries have entered into the excessive deficit procedure and no-one has ever got a fine, so my gut feeling is that they (Italy) won't get one, just a slap on the wrist," said Lyn Graham-Taylor, strategist at Rabobank.

The uncertainty over the US midterms for US stocks futures was understandable. The S&P 500 has risen 28 per cent since Trump's election in November, 2016, which is more than under any other president in the past 64 years.

MSCI's broadest index of Asia-Pacific shares ex-Japan had edged up 0.4 per cent overnight following a positive finish for Wall Street on Monday.

Apple suppliers such as Taiwan's Hon Hai Precision Industry were hit by a report that Apple had told its smartphone assemblers to halt plans for additional production lines dedicated to the iPhone XR. The report had also driven Apple shares 2.8 per cent lower in U.S. trade.

While political gridlock between the White House and Congress could hinder Trump's pro-business agenda and raise concerns about US political instability, some analysts say this may have already been priced in by investors.

The Cboe Skew index, also known as the "black swan" index, hovered not far from its 2-1/2-year low hit on Friday, indicating demand for options that provide protection remains tepid.

"Unlike the US Presidential election or the UK's Brexit referendum, the upcoming US (midterm) elections are not a binary event," said Yasuo Sakuma, chief investment officer at Libra Investments.

"So it's unlikely to send stocks significantly in one direction, apart from initial quick reactions."

Safe-haven gold was little changed but in oil markets crude prices were down near multi-month lows after the United States allowed eight countries to continue buying oil from Iran temporarily, easing the likelihood of a sharp supply drop.

Both oil benchmarks have slid more than 15 per cent since hitting four-year highs in early October.