Former Tata chairman's aide says he was fired in 'a minute' 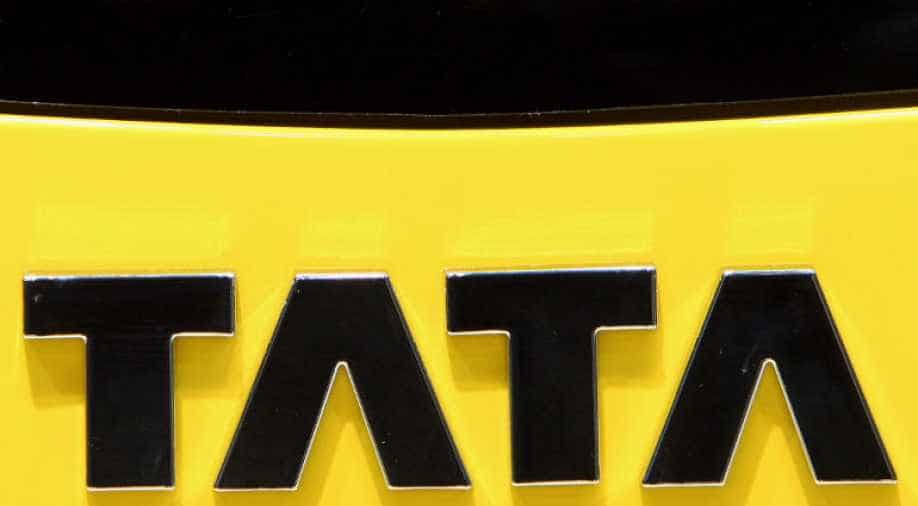 The Tata group has been embroiled in a very public spat after it sacked its chairman Cyrus Mistry on October 24. Photograph:( Getty )

A senior Tata Sons executive and a close aide of former chairman Cyrus Mistry said he was fired in a minute, just hours after Mistry was sacked.

Nirmalya Kumar, a member of the Group Executive Committee at Tata Sons, wrote a blog in which he chronicled about how he was swiftly axed on October 24.

Kumar believed his unceremonious departure was due to his close links with Mistry.

Tata Sons is yet to comment on the issue.

In his blog titled 'I just got fired', Kumar said he was given the boot because he worked "intensely and extensively with Cyrus (Mistry)".

Speaking about the incident, Kumar wrote: "At 9:00 pm, I get a call from a colleague with whom I had worked very closely and got along famously as we were often on the same side of arguments. He informs me: 'it is my unpleasant duty to say your services are no longer required.' No explanation. I query does this mean I do not need to show up tomorrow morning? Receive an affirmative reply. That’s it. It’s all over in a minute."

"It is something that has happened to many, and there are entire reality shows on TV built around the theme “You are fired!” But, still nothing prepares you for this."

Tata Sons has been in the news for all the wrong reasons in recent weeks, after they sacked their chairman Cyrus Mistry and replaced him with Ratan Tata.

The Tata group said Mistry was sacked as he had diverted from the ethos of the company.

The company has since been embroiled in an ugly public spat with Mistry.

Demand for private jets surges due to coronavirus scare