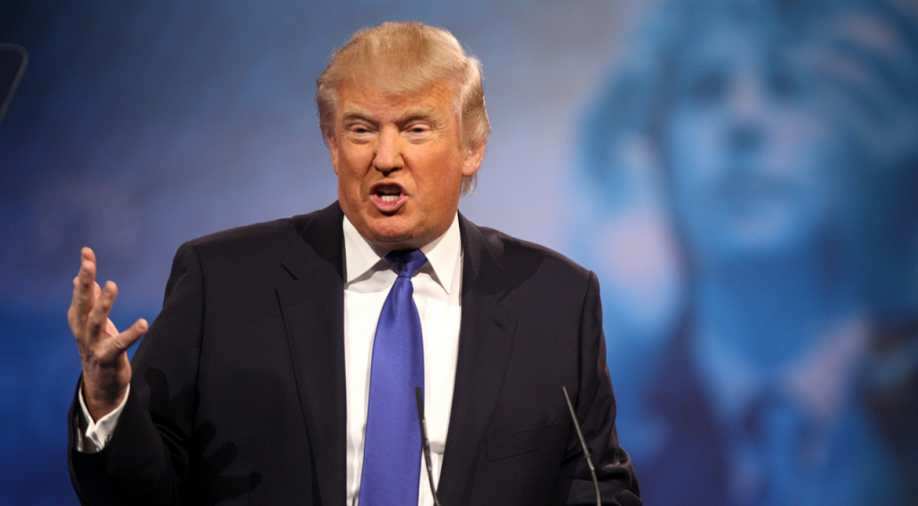 Donald Trump is poised to take office with the lowest approval ratings of any new president in recent history, but despite a chaotic transition Americans trust the billionaire on one crucial point: jobs.

Since the real estate developer's White House win in November, companies have lined up to announce new factories or jobs in the United States, including air conditioning manufacturer Carrier, Japan's SoftBank, Ford, Fiat Chrysler and Amazon with a headline-grabbing promise to create 100,000 jobs.

The latest additions to the growing list: Wal-Mart announced Tuesday it would invest $6.8 billion in the United States and create 10,000 jobs, General Motors announced $1 billion in new US investments and pledged to create 5,000 new jobs.

Trump, who since his election has wielded a mix of threats and incentives to push an America-first jobs agenda, has been quick to take credit.

"With all of the jobs I am bringing back into the US (even before taking office), with all of the new auto plants coming back into our country and with the massive cost reductions I have negotiated on military purchases and more, I believe the people are seeing 'big stuff,'" he tweeted on Tuesday.

Trump last month denounced the $4 billion price tag on the next presidential plane, which is currently under development, threatened to cancel the order unless the price came down.

Dennis Muilenburg, CEO of the aviation giant Boeing, visited Trump Tower in Manhattan on Tuesday, telling reporters he and Trump were "on the same page" about the cost and value of the jet.

The president-elect's message appears to be resonating.

Sixty-one per cent of Americans believe it is likely the 45th president will be able to create good-paying jobs in economically challenged areas, according to a CNN/ORC poll released on Tuesday.

The same percentage expects Trump to do a good or excellent job in handling the economy, according to a Washington Post-ABC News poll released the same day.

But this confidence in Trump's ability to boost American job creation stands out as the exception, with polls suggesting an overall distrust of Barack Obama's successor.

Trump is half as popular as Obama was when he was preparing to take office in January 2009, according to the Washington Post-ABC News poll. He is less popular than any other incoming US president of the past four decades, going back to Jimmy Carter.

The latest surveys confirm the findings of other recent polls.

Trump slammed the findings, pointing out that a majority of surveys ahead of his November 8 electoral win predicted victory for his Democratic opponent Hillary Clinton.

"The same people who did the phony election polls, and were so wrong, are now doing approval rating polls. They are rigged just like before," he said on Twitter.