Threats of political violence have no place in US: Trump 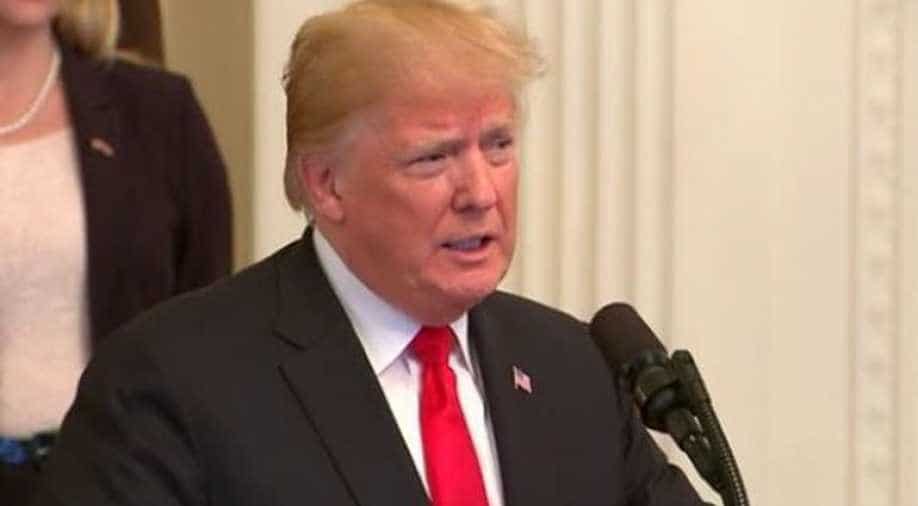 US Capitol Police are investigating the suspicious package that was mailed to former US President Barack Obama, former presidential candidate Hillary Clinton, and other high-profile Democrats.

US President Donald Trump condemned the incident and vowed to bring those responsible for the incident.

Calling it a "despicable acts" he said his administration will get to the bottom of it.

"In these times, we have to unify, we have to come together, and send one very clear, strong, unmistakable message that acts or threats of political violence of any kind have no place in the United States of America," Trump said at the White House.

"We're extremely angry, upset and unhappy about what we witnessed this morning, and we will get to the bottom of it," Trump said.

"The full weight of our government is being deployed to conduct this investigation and bring those responsible for these despicable acts to justice," he added.

Suspected explosives were also found in packages sent to the US news network CNN, after which Time Warner building in New York City, where the CNN bureau is located, was evacuated.