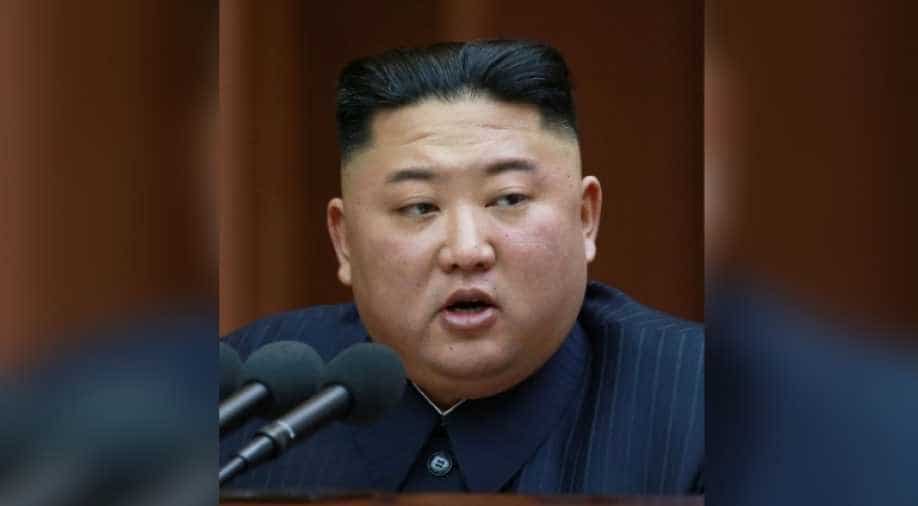 US Special Representative for North Korea Stephen Biegun held talks with his South Korean and Japanese counterparts, the US State Department said in a statement.

Officials from the United States, Japan, and South Korea met in Washington on Tuesday to discuss North Korean denuclearisation, just days after negotiations between the US and North Korea broke down in Sweden.

US Special Representative for North Korea Stephen Biegun held talks with his South Korean and Japanese counterparts, the US State Department said in a statement.

They "reaffirmed the importance of continued close... coordination on North Korea to achieve complete denuclearisation," it said.

After nuclear talks with the US in Sweden broke down on Saturday, North Korea said it had "no intention" to continue unless the US took steps to end hostilities.

The North walked away from the talks saying it was disappointed at the lack of "new and creative" solutions offered by Washington, though the US said the meeting involved "good discussions" and that it was willing to meet again later this month.

The meeting in Sweden came after months of stalemate following a February meeting between the North's leader Kim Jong Un and President Donald Trump and after Pyongyang's defiant test of a sea-launched ballistic missile last week.

Trump and Kim adopted a vaguely worded document on the "complete denuclearisation of the Korean peninsula" at their first summit in June last year, but little progress has since been made.