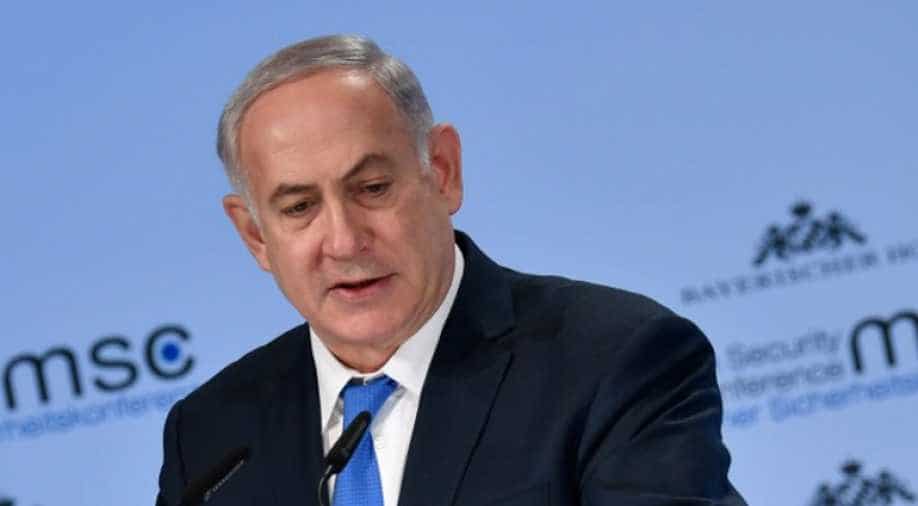 A day before the inauguration of United States' embassy in Jerusalem, Israel's Prime Minister Benjamin Netanyahu on Sunday expressed his gratitude to US President Donald Trump for recognising the city as country's capital. Taking to Twitter, the Israel PM said President Trump is "making history".

"President Trump is making history. We are deeply grateful for his bold decision to recognise Jerusalem as Israel's capital and to move the embassy there tomorrow!" he tweeted.

Reportedly, Kushner has been given the task of restoring peace talks between Israel and Palestine, which came to a standstill following President Trump's controversial decision to recognise Jerusalem as Israel's capital in December last year.

The decision has stalled the US-led peace process and had caused outrage in the Arab world with Palestinian leaders rejecting Washington D.C's involvement in brokering a resolution to the age-old Israeli-Palestinian conflict.

The State of Palestine seeks all of the West Bank, East Jerusalem and Gaza territories for an independent state.

Jerusalem is considered a sacred place, which is home to Jewish, Christian and Muslim holy sites. However, it is also a disputed territory, contested by both Israel and Palestine, which sees it as a capital of its future state.

President Trump is making history. We are deeply grateful for his bold decision to recognize Jerusalem as Israel’s capital and to move the embassy there tomorrow! ???? @realDonaldTrump pic.twitter.com/AkXk010v1L