Ten climbers killed in Iran due to heavy snowfall, many still missing 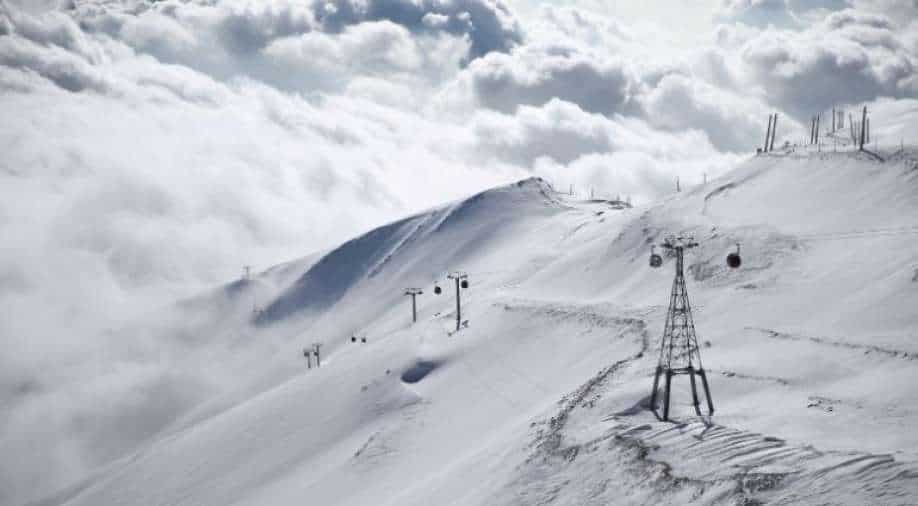 At least 10 climbers have been killed, with several more missing in the mountains of Iran after heavy snowfall hit the region

At least 10 climbers have been killed, with several more missing in the mountains of Iran after heavy snowfall hit the region.

The mountains, situated north of Tehran received heavy snow and wins in the last few days, which has led to the closing of many roads, and disruption of transport.

In addition, seven crew members of a ship are also missing after storms were reported in the Gulf.

Since Friday, many climbers remain unaccounted for. Two deaths were reported officially. But the number of missing people has increased since then, with families scrambling to reach out to authorities.

State broadcaster IRIB claimed that nine people died not he mountain, and one died in the hospital after rescue operations.

Seven climbers still remain unaccounted for across three popular trails. Tehran is at the foot of the Alborz mountain range, which is famous for its ski resorts.