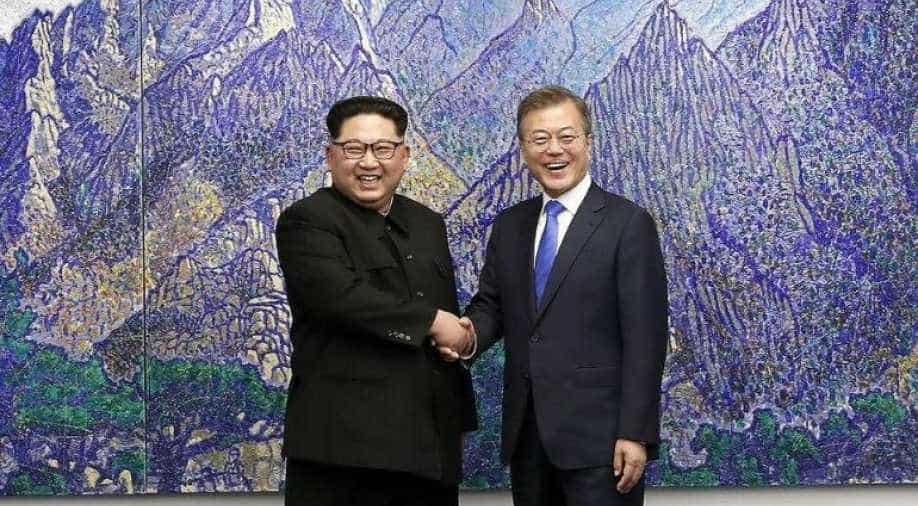 South Korea's Unification Ministry said last month it will 'inspect' 25 defector-run NGOs, citing their failure to file necessary documents, and check if 64 others are following conditions to stay registered.

A combination of an unprecedented pressure campaign and coronavirus border closures and an by a South Korean government keen to engage with North Korea may destroy networks defectors have long used to start new lives, activist groups say.

South Korea's Unification Ministry said last month it will "inspect" 25 defector-run NGOs, citing their failure to file necessary documents, and check if 64 others are following conditions to stay registered. On Wednesday, the ministry expanded the investigation to a total of 289 organisations.

The sweeping probe comes as South Korean President Moon Jae-in's administration strives to restart dialogue and economic projects with Pyongyang, which is under strict international embargoes due to its nuclear weapons programme.

The ministry has already revoked the licenses of two defector groups that were sending anti-Pyongyang propaganda into the North, following complaints from North Korea. 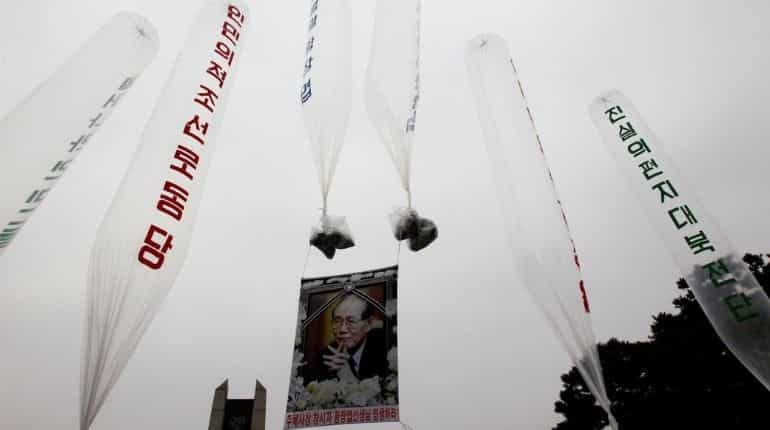 Only a handful of NGOs have been investigated since 1998, and just one other has previously been stripped of its license. Without a license, the organisations cannot get tax exemptions and hold fundraisers, though donations are still allowed.

Some 30 NGOs joined forces to issue a statement urging the ministry to halt what they called a "discriminatory crackdown".

Many of the groups have for decades worked with Seoul behind the scenes to bring defectors to the South via an informal network of brokers, charities and middlemen dubbed the North Korean "Underground Railroad".

Hired and funded by the NGOs, the intermediaries work as guides and offer shelter for defectors during their long, dangerous journey across China into Southeast Asia.

This year, the number of defectors arriving in South Korea plummeted to an all-time low at 147 as of June, mainly because the North closed borders on coronavirus concerns.

"Even if the investigation ends up with nothing, rescue networks would mostly be dismantled, defection routes gone and the NGOs closed by then," said Lee Young-hwan, the founder of the Transitional Justice Working Group, which works with defectors.

Unification Ministry spokesman Yeo Sang-gi said the investigation does not target defectors and was designed to ensure the NGOs follow rules.

Activists say Moon's administration has been less helpful than previous governments in navigating the delicate diplomacy to ensure defectors are not caught and forcibly repatriated to the North.

When 13 defectors were detained in Vietnam last year, U.S. diplomats came to rescue instead of South Korean authorities, two sources familiar with the matter said.

Ji Seong-ho, a defector-turned-lawmaker who previously ran a rescue network, said he managed to help another group of refugees caught in China get to South Korea, despite little help from Seoul officials.

Ji was astounded more than six months later when the officials said they were still striving to free the group.

"I was speechless," Ji said. "Government involvement may not always be successful, but how would they get the defectors released without even knowing where they were? In fact, they were already living well here."

A foreign ministry official said the government remains fully committed to defector support but some countries' relations with North Korea could complicate its efforts, without elaborating on the two cases.

When South Korea last year repatriated two North Korean sailors, calling them dangerous criminals who had killed 16 colleagues, some defectors feared they could be sent back, said Lim Il, a novelist who defected in 1997.

A coalition of 21 Seoul-based NGOs sent a petition to the United Nations last month, requesting a review of Moon's policies. Human Rights Watch and others urged Seoul to halt what they called a "political crackdown".

Imesh Pokharel, who oversees the U.N. rights agency's Seoul office, said any restrictions on the freedom of expression must be "proportionate and necessary," calling for Seoul to work with the NGOs to promote North Koreans' rights.