This is the world's costliest city 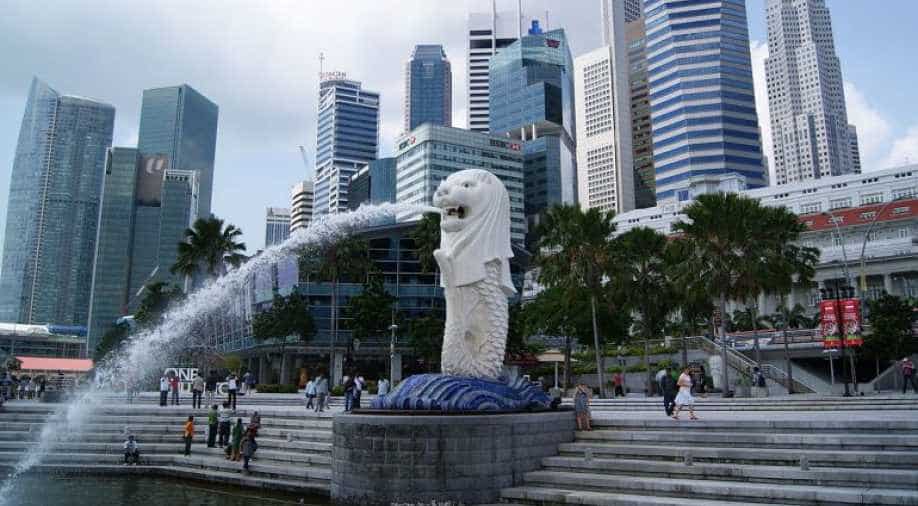 File photo of Singapore. Photograph:( Others )

The eye-watering cost of owning a car in space-starved Singapore means the city-state is the world's most expensive place to live, for the fifth year in a row, a survey said Thursday.

The Asian financial hub - where owning a no-frills sedan can set you back $76,000 - beats global capitals to the dubious title, despite stiff competition from resurgent European cities.

Pricey perennials Tokyo and New York did not even make the top 10 in the annual list by the Economist Intelligence Unit (EIU), beaten out by Paris, Zurich (joint second) Hong Kong (fourth) and Oslo (fifth).

Seoul and Geneva shared sixth place, while Copenhagen, Tel Aviv and Sydney rounded out the rankings

Despite some perks to domestic life in Singapore - home help is cheap - the former British colony "remains the most expensive place in the world to buy and run a car," EIU said.

Singapore has avoided Asia's massive traffic jams by controlling vehicle ownership through a quota system under which a buyer must pay for a Certificate of Entitlement - currently nearly Sg$40,000 ($30,500) - on top of the vehicle's actual price.

Asian cities tend to be most expensive for grocery shopping, while Europe comes out tops in the household, personal care, recreation and entertainment, the survey said.

Currency fluctuations remain a major cause of the changes in the rankings, with the weaker US dollar keeping American cities out of the top 10.

War-wracked Damascus, the troubled Venezuelan capital Caracas, Lagos in Nigeria and the Pakistani city of Karachi are among the world's cheapest cities, the survey showed.