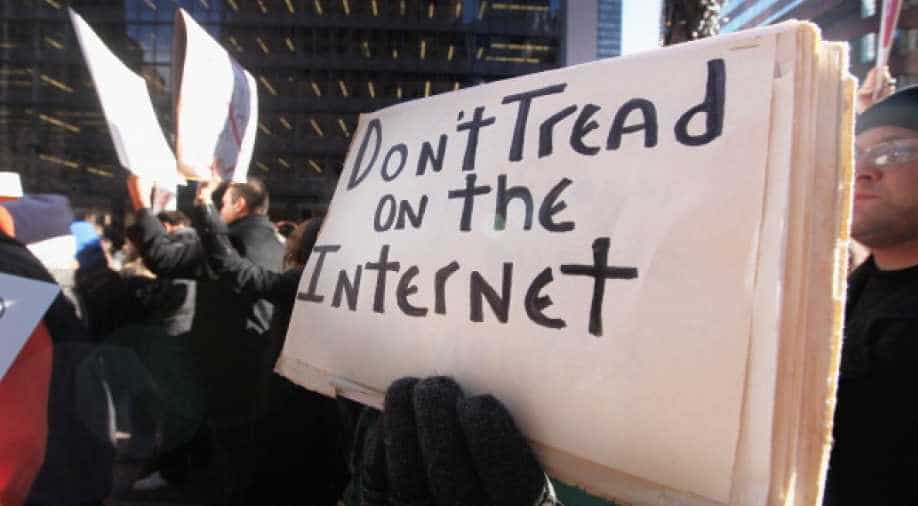 Doha News -- Qatar's most-read English language news website -- has announced it will scale down its operations after the Qatari government apparently blocked the website over "licencing concerns".

This comes after the online news agency said those using Vodafone and Ooredoo, which are internet service providers, have been unable to access the website for the last five days.

"In the interest of protecting our team, we will be reducing the number of articles we publish until we can resolve the problem and get dohanews.co unblocked," said the website.

"At the same time, we reject the idea that our news website should be blocked over licensing concerns? -— ?this is a clear act of censorship, and a fairly unprecedented one in Qatar," the written statement further read.

Doha News has around a million unique visitors per month.

Recently, the online agency published two articles that were damning about the country's social and political environment. One was an editorial condemning the government's cyber laws that were being used to "silence" people and the other was an article written by an unnamed gay man in Qatar. Homosexuality is a crime in Qatar

The Qatar government's move to block the website has come in for widespread censure, most notably from Amnesty International who have dubbed the apparent censorship as "alarming".

"Deliberately blocking people in Qatar from accessing a legitimate news website would be an outright attack on media freedom," said the deputy director of London-based Amnesty International, James Lynch.

As the home of the Al-Jazeera news network and a centre dedicated to promoting global media freedom, "Qatar should be at the forefront of those championing freedom of the press," he added.