One dead at University of Utah shooting, police search for suspect 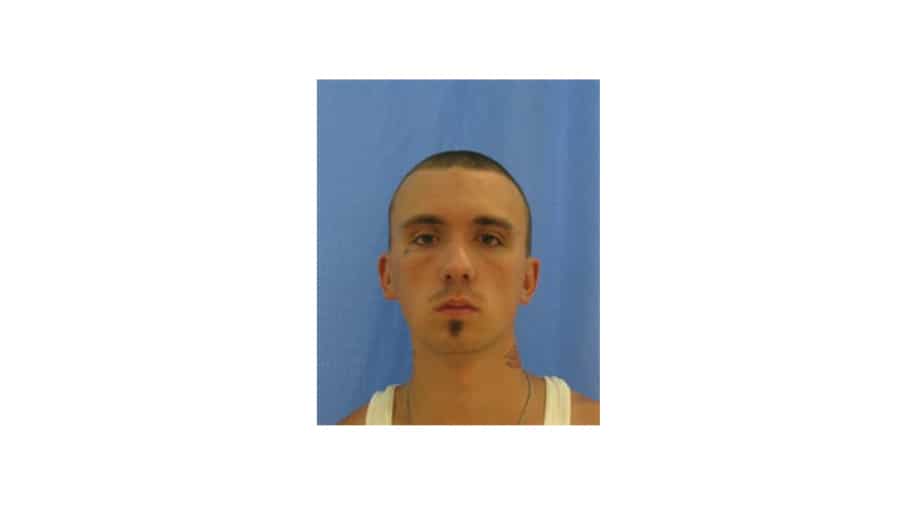 Authorities were searching for a male suspect identified as Austin Boutain, 24, who was considered armed and dangerous Photograph:( Twitter )

One person was killed in a shooting at the University of Utah where students were told to shelter in place after a report of shots fired near the campus on Monday, police said.

The university said on Twitter at about 9 pm local time that shots were fired at Red Butte Canyon, a research area on the east side of the school in Salt Lake City, Utah.

Authorities were searching for a male suspect identified as Austin Boutain, 24, who was considered armed and dangerous, the department reported.

Suspect in U of U Homicide is Austin Boutain, 24. Considered armed and dangerous. pic.twitter.com/hL7dZu7D8v

Infomartion has further been updated by the SLC Police department that the suspect is known to have tattoos on his neck and left arm.

Updated information on suspects tattoos. Now has Tattoo covering the front of his neck. Also tat down his left arm and onto hand.