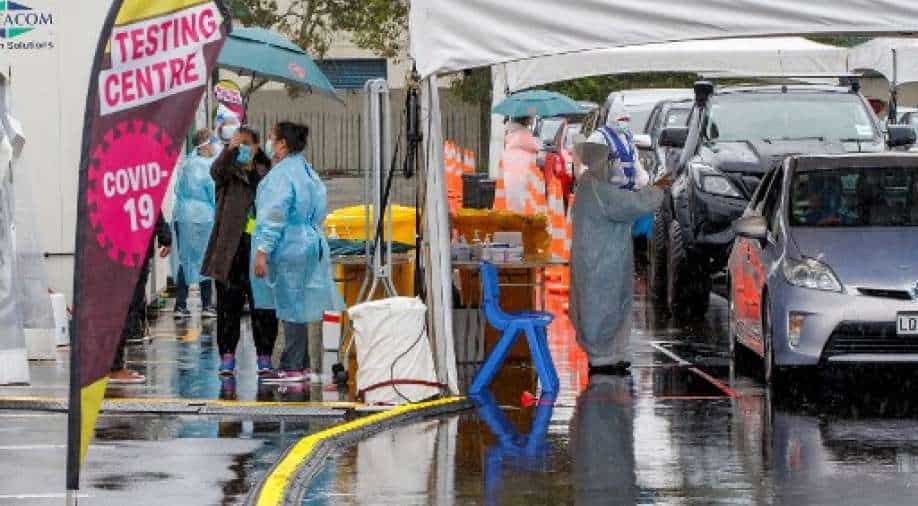 Auckland which has become the new epicentre of the virus recorded 38 cases with thee cases reported in Wellington.

Director-General of Health Chief Ashley Bloomfield however said that the country is not witnessing an "exponential increase".

New Zealand reported 148 coronavirus cases which is the highest since April 2020. PM Jacinda Ardern had declared a nationwide lockdown earlier which was extended till Tuesday as authorities detected the Delta variant.

The New Zealand prime minister had extended the lockdown on Monday to August 27 with restrictions in Auckland to last until August 31.

Ardern said the virus hadn't reached its peak while adding that it "does mean the safest options for all of us right now is to hold the course for longer."

The health ministry warned the number of cases could rise as the country witnessed a fresh outbreak. The country had closed its border last year in order to combat the virus but the latest surge has worried health officials.

New Zealand has so far witnessed just 26 deaths due to the virus and has been able successful in combating the virus, however, the recent reports of the Delta variant spreading in the country has put pressure on health officials.

Amid the outbreak, finance minister Grant Robertson assured that the economy has been "incredibly resilient" while adding that "public health response is still the best economic response".

The country has been slow with its vaccination drive with just over 20 per cent fully vaccinated.

Ardern however defended her virus strategy, saying: "For now everyone is in agreement elimination is the strategy, while adding, "There is no discussion or debate amongst any of us about that because that is the safest option for us while we continue to vaccinate our people."