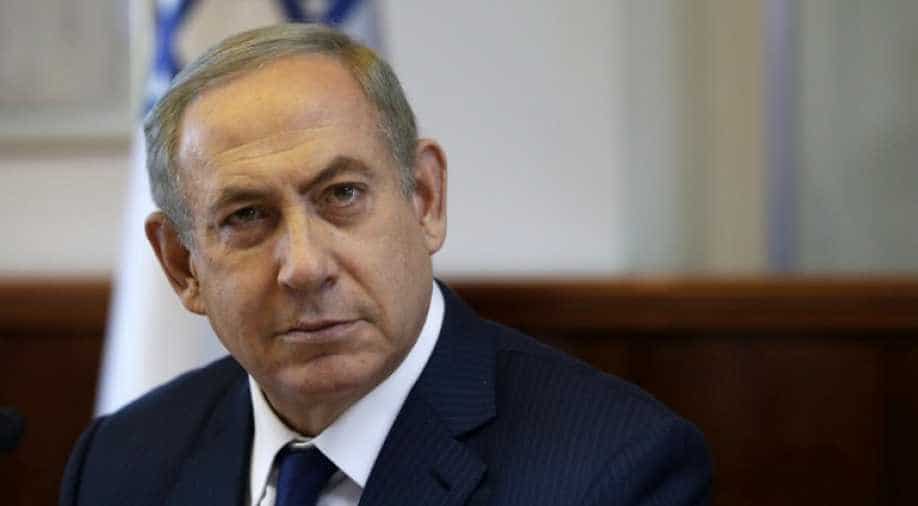 Israel has occupied the West Bank and East Jerusalem since the 1967 Middle East war. Palestinians want those territories along with the Gaza Strip for a state but peace talks have stalled since 2014. Photograph:( AFP )

Israel on Sunday advanced plans for 780 new settler homes in the occupied West Bank, settlement watchdog Peace Now said, adding the move puts Israel "on a collision course" with the incoming US administration.

That came less than two weeks before President Donald Trump's pro-settler administration was due to leave office.

All Jewish settlements in the West Bank are regarded as illegal by much of the international community.

But Trump's administration, breaking with decades of US policy, declared in 2019 that Washington no longer considered settlements as being in breach of international law.

US President-elect Joe Biden, who will be sworn on Wednesday, has indicated that his administration will restore Washington's pre-Trump policy of opposing settlement expansion.

Peace Now, an Israeli civil society group that opposes the occupation, said that Israeli planning authorities had approved "plans to build 780 housing units in settlements, most of them deep in the West Bank."

"Not only will this settlement activity erode the possibility for a conflict-ending resolution with the Palestinians in the long-term, but in the short-term it needlessly sets Israel on a collision course with the incoming Biden administration," the group said.

Electioneering is intensifying ahead of Israel's March 23 poll, in which Netanyahu is expected to face a fierce right-wing challenge from Gideon Saar, a defector from the premier's Likud party.

"Prime Minister Netanyahu is once again putting his personal political interests over those of the country," Peace Now said.

Israel has occupied the West Bank since the 1967 Six Day War.

Following years of settlement expansion, there currently some 450,000 Jews living in the West Bank amid an estimated 2.8 million Palestinians.

Governments worldwide largely see settlements as an obstacle to a two-state solution to the Israeli-Palestinian conflict.

Explainer: Why is second jab of coronavirus vaccine more painful