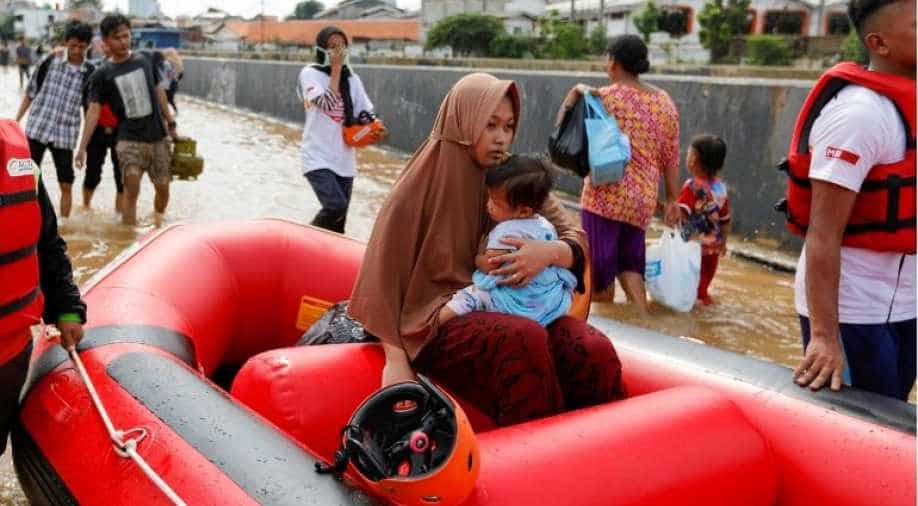 Cloud Seeding, or shooting salt flares into clouds in an attempt to trigger rainfall, is often used in Indonesia to put out forest fires during the dry season.

Indonesia will carry out cloud seeding on Friday in a bid to prevent further rainfall over the capital Jakarta, after deadly flash floods and landslides following some of the heaviest rains ever recorded.

The death toll in Jakarta and surrounding areas rose to 43 as of Friday, the country's disaster mitigation agency said, while tens of thousands of people have been displaced.

The toll increased from 30 on Thursday night.

The floods followed torrential rains on December 31 and into the early hours of New Year's day that inundated swathes of Jakarta and nearby towns, home to about 30 million people.

The deluge at the start of 2020 was "one of the most extreme rainfall" events since records began in 1866, the country's Meteorological, Climatological and Geophysics Agency (BMKG) said in a statement on Friday. 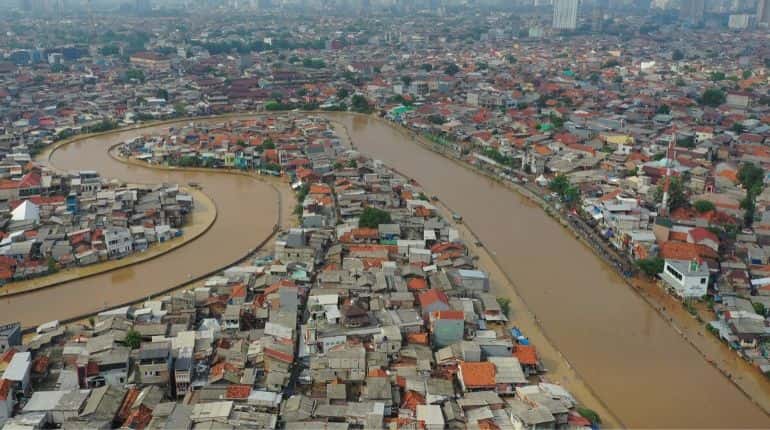 With more rain forecast, two small planes have been readied to break up potential rain clouds in the skies above the Sunda Strait, while a bigger plane will be on standby, Indonesia's technology agency BPPT said in a statement.

"All clouds moving towards the Greater Jakarta area, which is estimated to lead to precipitation there, will be shot with NaCl (sodium chloride) material," the agency said.

"Hopefully they will break before they reach the Greater Jakarta area."

Cloud Seeding, or shooting salt flares into clouds in an attempt to trigger rainfall, is often used in Indonesia to put out forest fires during the dry season.

The BMKG has warned that "extreme weather" may continue until January 7, while heavy rainfall could last through to mid-February. 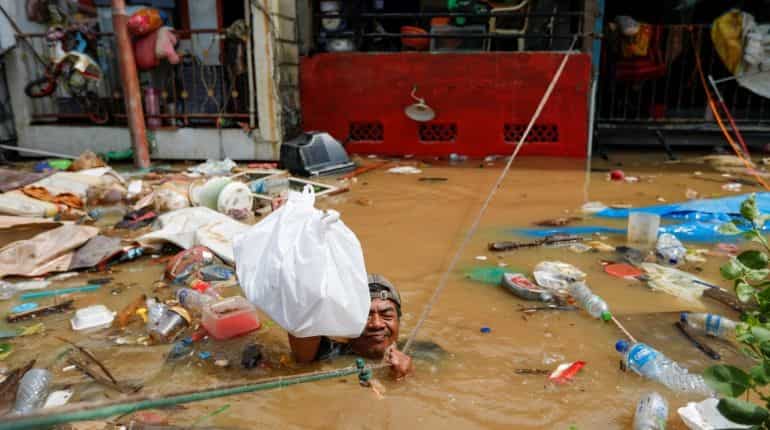 Authorities on Thursday used hundreds of pumps to suck water out of residential areas and public infrastructure, like railways.

President Joko Widodo blamed delays in flood control infrastructure projects for the disaster, including the construction of a canal that has been delayed since 2017 due to land acquisition problems.

Widodo last year announced he will move Indonesia's capital to East Kalimantan province on Borneo island, to reduce the burden on Jakarta, which is overpopulated and sinking.

More than 50 people died in one of the capital's deadliest floods in 2007 and five years ago much of the centre of the city was inundated after canals overflowed.