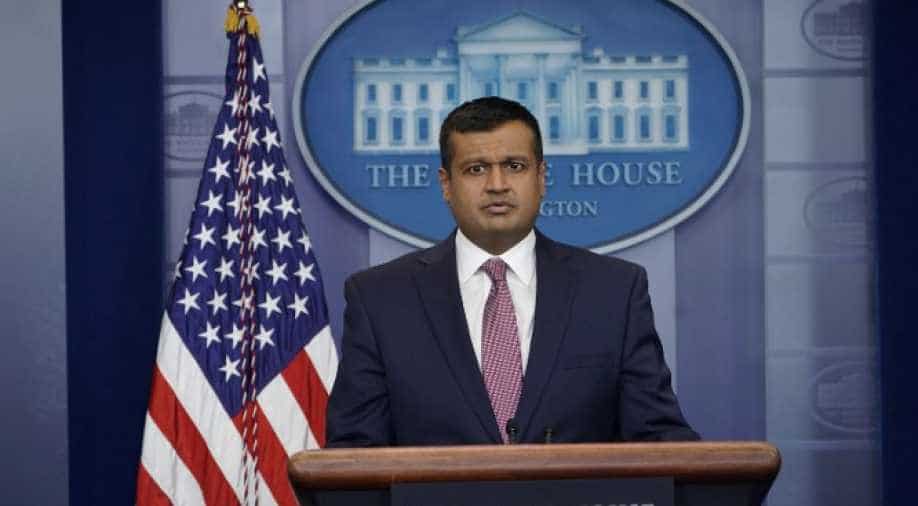 Raj Shah, 34, who is also a former researcher at the Republican National Committee, was in the administration since president Trump took office in January 2017.

Raj Shah, an Indian-origin top spokesman in the White House press office, has left US President Donald Trump's administration to join an arm of a lobbying firm, becoming the latest of several senior officials to quit in recent months.

Shah, 34, White House deputy spokesman and a former researcher at the Republican National Committee, was in the administration since president Trump took office in January 2017.

Shah will lead the Media Group, the press wing of Ballard Partners, a lobbying firm with offices in Florida and Washington, The New York Times reported.

He will work with Jamie Rubin, a Democrat who was a spokesman for Madeleine Albright, the former secretary of state, the report said, quoting the officials.

His departure comes as the White House press and communications teams have been depleted. Several aides have moved on to roles at government agencies or have left the Trump administration entirely.

Shah was born in 1984 to Indian parents of Gujarati origin. His parents moved to Chicago in 1970s and then moved to Connecticut where he was born and raised.

Shah joined the White House right from the day the Trump administration took charge. He was made the Deputy Communications Director at the White House. Previously, he was director of Opposition Research in the Republican National Committee.

Shah is the latest in a number of top officials to leave the Trump administration.