Hillary Clinton congratulates Trump, offers to work with him 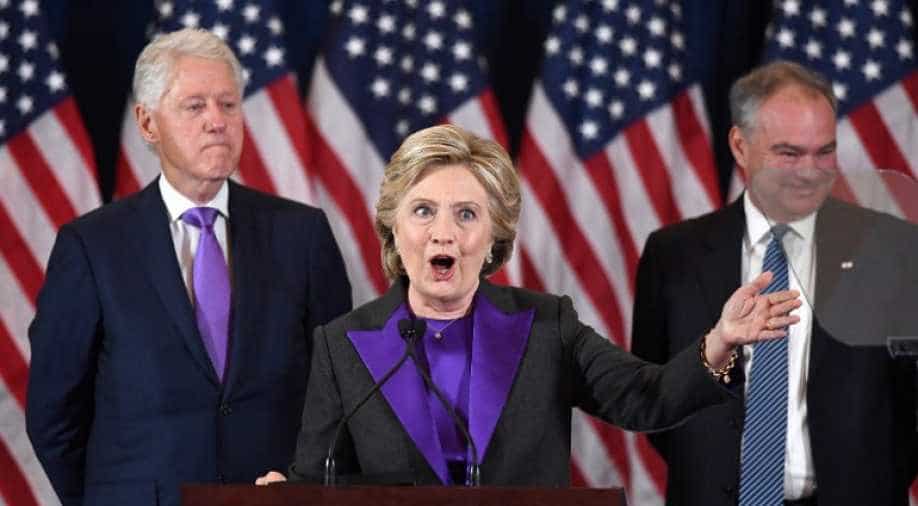 Hillary Clinton vowed on Wednesday to work with American President-elect Donald Trump, and urged fellow Democrats to allow him the chance to lead the deeply divided country. There are still 70 days until the reality TV star takes office.

"Last night, I congratulated Donald Trump and offered to work with him on behalf of our country," the defeated candidate told supporters, holding back tears in her first public remarks since the Republican's victory.

"I hope that he will be a successful president for all Americans."

"We have seen that our nation is more deeply divided than we thought," she said. "We owe him an open mind and the chance to lead," the Democrats' presidential candidate added.

It's going to be a tough and dangerous task. During Trump's victory speech, while he pledged to be a president for all citizens, someone in the audience yelled " kill Obama!"

"Kill Obama" I see this is off to a fantastic start. ??pic.twitter.com/kUryVpKENh

It's unclear whether a victory speech for an American presidential nominee has ever begun with a call to murder the standing president of the United States.