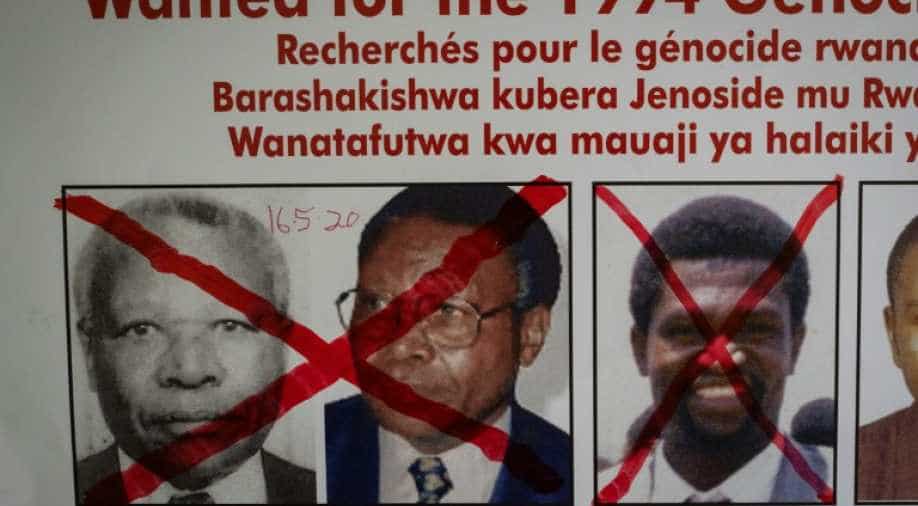 Kabuga, arrested near Paris in May after 25 years on the run, has asked to face justice in France.

France's top appeals court ruled Wednesday that alleged Rwandan genocide financier Felicien Kabuga should be transferred to a UN tribunal in Tanzania to stand trial on charges of genocide and crimes against humanity.

Kabuga, arrested near Paris in May after 25 years on the run, has asked to face justice in France. He will be tried for his alleged role in the 1994 Rwanda genocide of some 800,000 people by Hutu extremists targeting minority Tutsis and moderate Hutus.

But the Court of Cassation ruled there was no legal or medical obstacle to implementing an international warrant for Kabuga's transfer to the Arusha-based tribunal.

Kabuga is alleged to have funnelled money to militia groups as chairman of the national defence fund. He is also accused of setting up the Interahamwe militia that carried out massacres as well as the Radio-Television Libre des Mille Collines whose broadcasts incited people to murder.

Kabuga's lawyers appealed that decision, citing their client's frail health and fears the UN tribunal would be biased. They also claimed his client would not receive proper medical treatment in Tanzania for conditions including diabetes, high blood pressure and leukoaraiosis -- an incurable illness that erodes physical and cognitive abilities.

France now has one month to hand Kabuga, who says he is 87, over to the MICT.