Forty years after 'Grease', John Travolta's back in Cannes 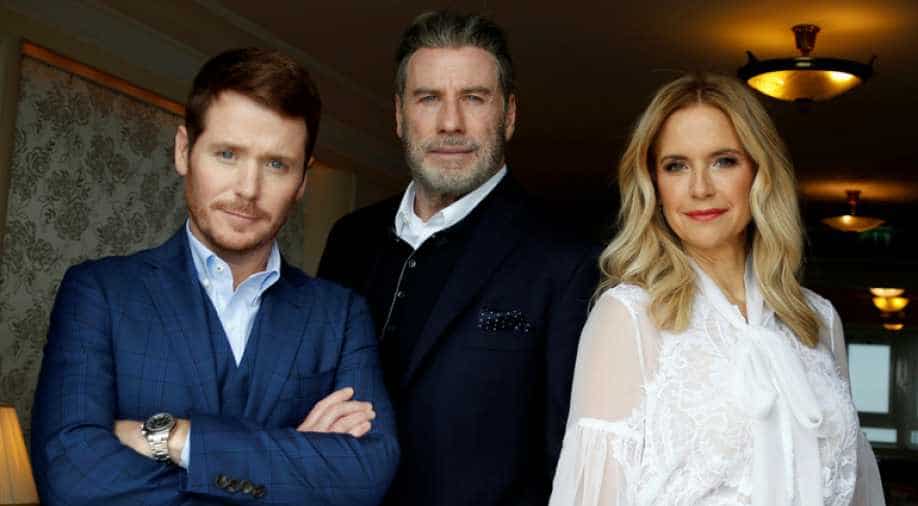 Fans of high school musical "Grease" are in for a treat if they can make it to the French Riviera this week. Photograph:( Reuters )

Fans of high school musical "Grease" are in for a treat if they can make it to the French Riviera this week.

The movie will be screened on the beach on Wednesday to celebrate its 40th anniversary. And fans might get a glimpse of its star, John Travolta, who is back in Cannes promoting his new film, 'Gotti', about a New York gangster.

In 1978, Travolta, already a global sensation thanks to 'Saturday Night Fever', came to the Cannes Film Festival to promote 'Grease', a huge hit that also made him a music star with songs from the soundtrack dominating the charts.

"The mid-point was `Pulp Fiction`, so it was 40 year, 20 year and now today," Travolta reminisced.

"My mother always told me when I was younger: `Don`t rush things, it`s going to go very fast`, and boom, here I am," he told Reuters.

In his new film, Travolta plays John Gotti, a gangster boss who died in 2002. Travolta`s wife, Kelly Preston, co-stars as Gotti`s wife and the mother of their son who refuses to follow his father into the mob.

"He is very different from what I am and who I am and how I think and my values," Travolta said of playing the gangster. "It’s a completely different person - that’s something fun to play."

Getting the film made, he said, was far less fun: "The challenges kept on knocking us down – different directors, different casts, different scripts – one was too shoot-`em-up , one was too family," he said.

"People like challenges and I was willing to stay with it til we saw it through." The Cannes Film Festival runs until May 19.