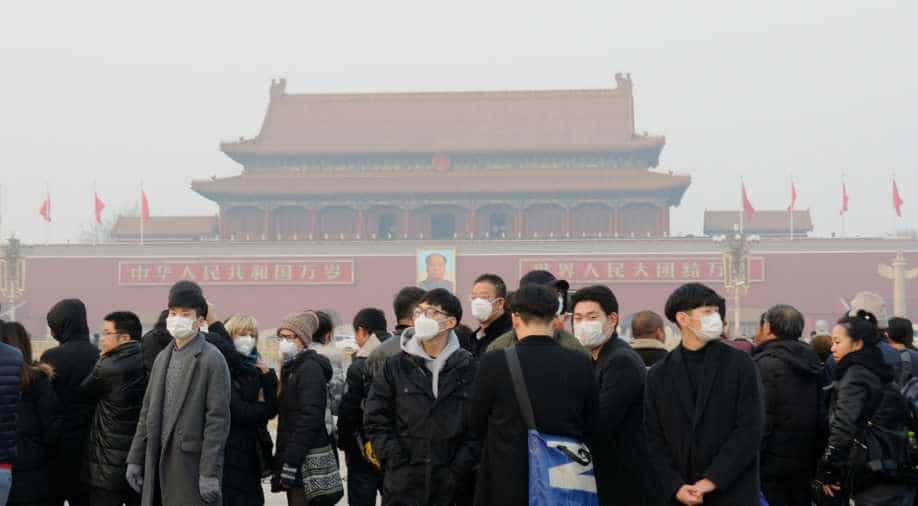 China today launched a global carbon dioxide monitoring satellite to understand climate change, hours after it lifted nearly a week-long red alert for the worst smog that engulfed about 40 cities in the country.

China is the third country after Japan and the US to monitor greenhouse gases through its own satellite. The satellite was sent into a sun synchronous orbit about 700 kilometres above the earth and will monitor the concentration, distribution and flow of carbon dioxide (CO2) in the atmosphere, Yin Zengshan, chief designer of TanSat at the Chinese Academy of Sciences (CAS) micro-satellite research institute said.

The satellite will help understanding of climate change and provide China's policy makers with independent data. On a three-year mission, TanSat will thoroughly examine global carbon dioxide levels every 16 days, accurate to at least 4 ppm (parts per million), the report said.

The new satellite will enable China to obtain emissions data first-hand and share it with researchers worldwide, Yin said.

The Paris agreement on climate change came into force on November 4, with more than 100 countries committed to reducing their carbon emissions. The satellite can trace the sources of greenhouse gases and help evaluate whether countries are fulfilling their commitments.

TanSat means a louder voice for China on climate change, carbon reduction and in negotiations with a bigger say on carbon trading.

Earlier in midnight, Beijing lifted the red alert for air pollution as cold air dispersed the smog that has affected the city since December 17 which drew strong criticism from public as it disrupted the normal life. Beijing woke up this morning with a relatively clear sky.

Since December 17 emergency measures such as even-odd car restrictions will end and classes will resume at schools, official media reports said. While the red alert was implemented by 23 cities including Beijing, 17 other cities implemented Orange alerts for pollution. PM2.5 density in the capital remained high throughout the period of the red alert.

About the satellite Lu Naimeng, TanSat chief scientist said concentration of carbon dioxide in the atmosphere has increased from 280 ppm to 400 ppm over the past 150 years, leading to an increase in average global temperatures of about 0.7 degrees Celsius over the last century.