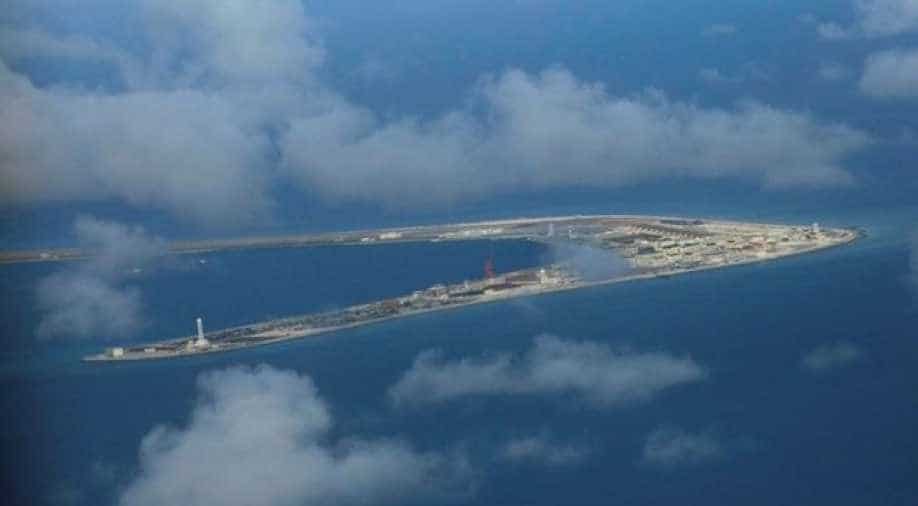 China and countries belonging to the Association of South East Asian Nations (ASEAN) have agreed on a new set of rules that will reduce friction involving the South China Sea.

China and member states of ASEAN approved the framework for South China Sea Code of Conduct (COC) in order for the nations concerned to resolve territorial and maritime disputes.

The approval comes 15 years after China and ASEAN had decided to forge a set of guidelines.

China's foreign ministry released a party statement saying that all the nations had agreed to "uphold using the framework of regional rules to manage and control disputes, to deepen practical maritime cooperation, to promote consultation on the code and jointly maintain the peace and stability of the South China Sea".

But the ministry did not give any details of the newly-minted code of conduct.

Chinese Vice Foreign Minister Liu Zhemin, in comments carried on state television, said the framework was comprehensive and took into account the concerns of all sides.

But he called on others to stay out, apparently a coded message to the United States.

"We hope that our consultations on the code are not subject to any outside interference," Liu said.

The COC was given the green signal during the 14th Senior Officials' Meeting on the Implementation of the Declaration on the Conduct of Parties in the South China Sea (DOC). The meeting took place in Guiyang, in Guizhou province.

The permanent secretary of Singapore's foreign ministry, Chee Wee Kiong, said what he called a "draft" framework would be submitted to a meeting between the foreign ministers of China and the ASEAN states in August in the Philippines.

"We hope to continue the positive momentum of consultation and make steady progress towards a substantive CoC based on consensus as directed by our leaders," Chee said, in remarks also shown on Chinese state television, referring to the code of conduct.

China claims almost the entire South China Sea, through which about $5 trillion in goods pass every year. Brunei, Malaysia, the Philippines, Taiwan and Vietnam also have claims.

Negotiators from China and ASEAN met in Indonesia and Cambodia in the last few months to try to reach a final draft, which could be approved ahead of the August meeting of Southeast Asian foreign ministers in the Philippines.