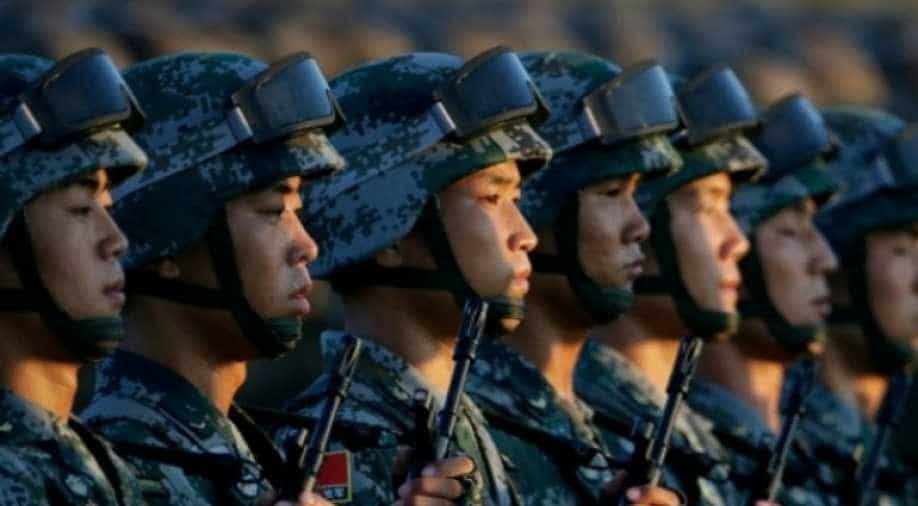 China will be able to place armed forces at a Cambodian naval base under a secret agreement the two nations have reached, the Wall Street Journal reported on Sunday, although Cambodian officials denied such a deal had been struck.

The agreement, reached this spring but not made public, gives China exclusive access to part of Cambodia's Ream Naval Base on the Gulf of Thailand, the Journal reported, citing US and allied officials familiar with the matter.

Such an arrangement would give China an enhanced ability to assert contested territorial claims and economic interests in the South China Sea, challenging US allies in Southeast Asia. Chinese and Cambodian officials denied such an agreement existed, according to the Journal.

"No such thing could happen because hosting foreign military bases is against the Cambodian constitution," he said.

Cambodian defence ministry spokesman Chhum Socheat told Reuters the report was "made up and baseless".

The initiative, unveiled by Chinese President Xi Jinping in 2013, aims to bolster a sprawling network of land and sea links with Southeast Asia, Central Asia, the Middle East, Europe and Africa.

It has attracted a flood of Chinese commercial ventures in Cambodia, including casinos and special economic zones.

The US Defence Department suggested earlier this month China may be attempting to gain a military foothold in Cambodia in a letter to Cambodia asking why the nation had turned down an offer to repair a naval base.

The State Department urged Cambodia in a statement to reject such an arrangement, saying the nation had a "constitutional commitment to its people to pursue an independent foreign policy."

"We are concerned that any steps by the Cambodian government to invite a foreign military presence in Cambodia would threaten the coherence and centrality of the Association of Southeast Asian Nations (ASEAN) in coordinating regional developments, and disturb peace and stability in Southeast Asia," the statement said.

Cambodia denied reports last November that Beijing had been lobbying the Southeast Asian country since 2017 for a naval base that could host frigates, destroyers and other vessels of China's People's Liberation Army Navy.