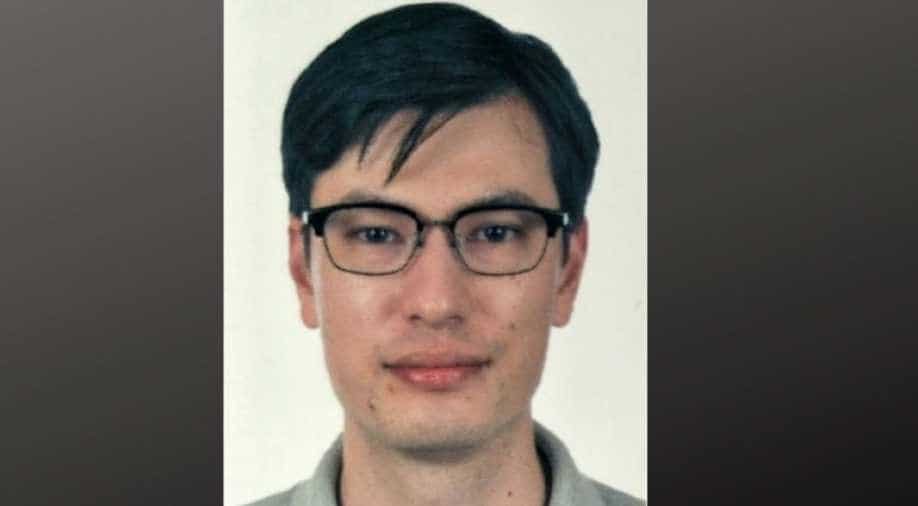 Alek Sigley, 29, was released last week after being detained for several days, with Pyongyang later accusing him of promoting propaganda against the country online.

An Australian student who was expelled from North Korea denied on Tuesday that he had been spying on the authoritarian state while he lived there.

Alek Sigley, 29, was released last week after being detained for several days, with Pyongyang later accusing him of promoting propaganda against the country online.

"The allegation that I am a spy is (pretty obviously) false," he wrote on Twitter, adding that he was "well both mentally and physically".

"I am still very interested in North Korea and want to continue academic research and other work related to the country. But I currently have no plans to visit the country again, at least in the short term," he wrote.

The tweets were the first comments addressing the incident from Sigley, who speaks fluent Korean and had been one of just a handful of Westerners living and studying in North Korea.

His disappearance, which prompted deep concern about his fate, came just days before a G20 summit and a landmark meeting between President Donald Trump and North Korean leader Kim Jong Un.

After he was released and flew to Japan, North Korean state media published a report saying the country had deported the student for spying.

"I may never again walk the streets of Pyongyang, a city that holds a very special place in my heart," Sigley, who speaks fluent Korean, tweeted Tuesday.

"I may never again see my teachers and my partners in the travel industry, whom I've come to consider close friends. But that's life."

From the capital, Sigley organised tours to the country and ran a number of social media sites which posted a stream of apolitical content about life in one of the world's most secretive nations.

His blog posts focused on everyday Pyongyang -- from the city's dining scene to North Korean app reviews -- and he married his Japanese wife there last year.

NK News has released a statement denying the accusations, which the student said he stood by.

He said the "only material" he gave to the news site and other outlets was what was published.

His case was complicated by Australia's lack of diplomatic representation in North Korea, with the Swedish envoy helping to negotiate his release.

On Twitter, Sigley said he would not be speaking to the press or answering questions about the events on social media, having said on Friday he was planning to "return to normal life".

In 2016, University of Virginia student Otto Warmbier, who was imprisoned during a tour of North Korea, died days after arriving back in the United States.

Doctors said Warmbier suffered severe brain damage while in detention and fell into a coma before his death aged 22.