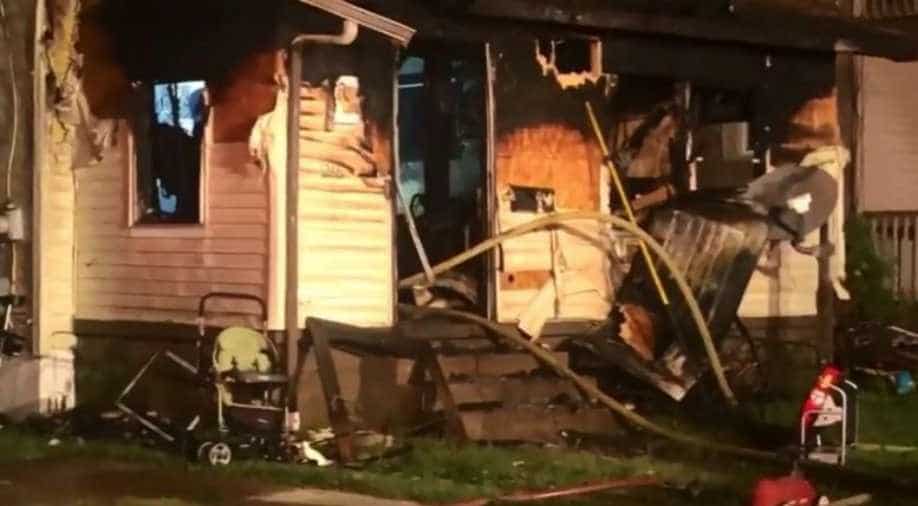 An adult has been was hospitalised who is reported to be the owner of the house, news agency Reuters reported.

At least five children lost their lives in a fire at a daycare in Pennsylvania on Sunday.

According to a report by Reuters, the house caught fire around 1:15 am. An adult has been was hospitalised who is reported to be the owner of the house.

An investigation has been launched to determine the cause of the fire.

Initials reports suggest that it started from the living room on the first floor.

The daycare was operating overnight for kids when the incident happened.

Local media also quoted some neighbours saying that they heard screams of the teens who had escaped the fire from a window on the second floor after which they rushed to rescue them.