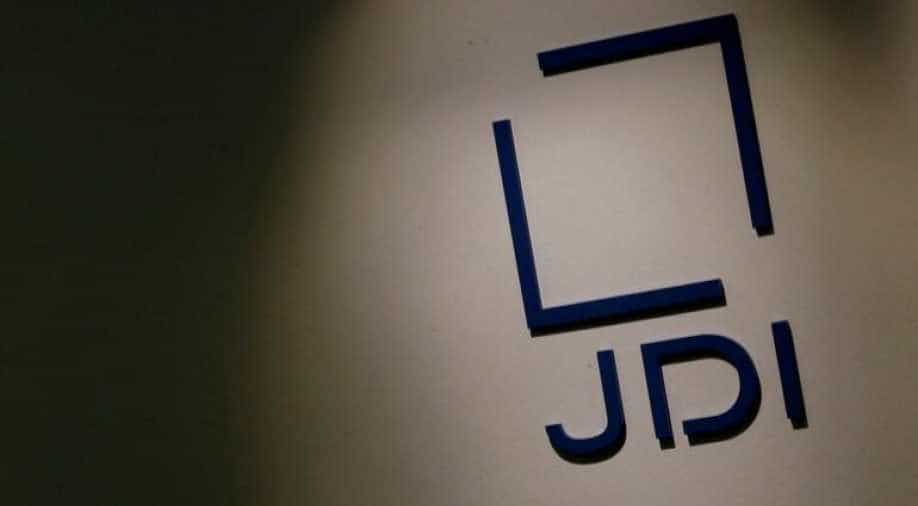 The pullout of Harvest, which had offered to inject three-quarters of the bailout, threatens the survival of Japan Display, which has been hit by Apple's slowing iPhone sales and a late shift to organic light-emitting diode (OLED) screens.

The pullout of Harvest, which had offered to inject three-quarters of the bailout, threatens the survival of Japan Display, which has been hit by Apple's slowing iPhone sales and a late shift to organic light-emitting diode (OLED) screens.

But Minoru Kikuoka, Japan Display's chief financial officer, said at a press briefing there were no worries about an immediate cash crunch, thanks to loans extended by Japanese government-backed fund INCJ, its biggest shareholder.

Harvest decided to pull out due to disagreements with other members of the investor group over governance, Japan Display said. The Japanese company will look for new investors to replace the Chinese fund while keeping up talks with Harvest with the aim of receiving promised investment, it added.

Meanwhile, a major Japan Display client, which sources said is Apple, intends to double its planned investment to $200 million, if Japan Display could find other investors to replace Harvest by the end of this year partially, Japan Display said.

Hong Kong-based activist investor Oasis Management is still sticking with its plans to contribute $150-180 million. In addition, a major supplier and other private equity funds are showing interest in joining the deal, Kikuoka said.

The investment would give the investor group a 49.8 per cent stake in Japan Display, replacing Japanese government-backed fund INCJ as Japan Display's biggest shareholder.

Japan Display first agreed on the bailout deal with the Chinese group in April, but was forced to change the structure as some members dropped out after making checks on Japan Display’s financials.

Japan Display in August reported a tenth consecutive quarterly loss and logged a negative net worth, with liabilities exceeding assets by 77.2 billion yen.

Japan Display was formed in 2012 by combining the liquid-crystal display businesses of Hitachi Ltd Toshiba Corp and Sony Corp in a government-brokered deal.