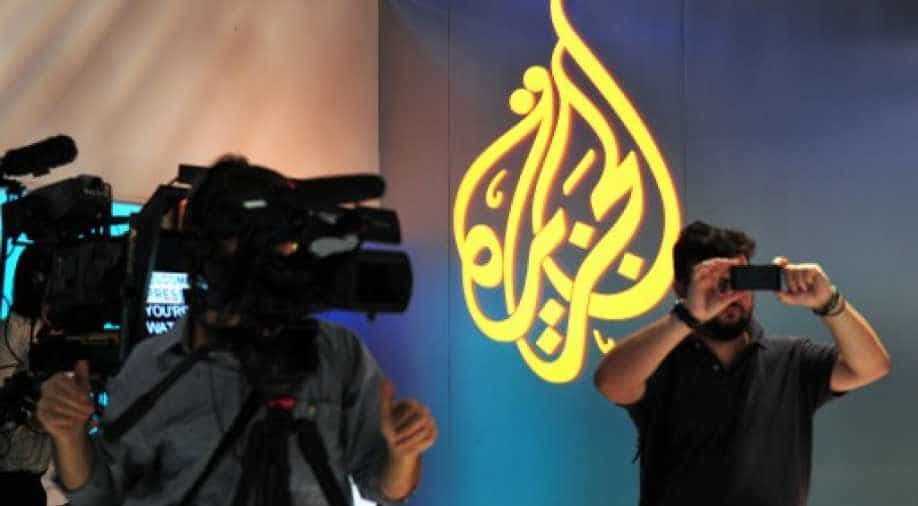 An Al-Jazeera journalist was arrested by Egyptian authorities on Saturday, becoming the fourth scribe working for the Qatar-based news broadcaster to be detained.

The Egyptian police said Mahmoud Hussein was incarcerated as he had suspected links with the outlawed Muslim Brotherhood.

In 2013, three journalists -- Australian Peter Greste, Canadian Mohamed Fahmy and Egyptian Baher Mohamed -- from the same news organisation were sent to custody and later condemned to jail sentences between seven to 10 years for reporting false stories that were damaging to country's security". They were later freed and left the country amid a cascade of criticism from the international community.

This time too Egypt's Hussein, who had returned to his country from a vacation, was arrested for the same reason -- publishing false news and being a member of the Muslim Brotherhood.

The Egyptian government has involved in a brutal crackdown on members belonging to the Muslim Brotherhood.

In 2013, Egyptian army chief general Abdel Fattah el-Sisi, who is the current president of the country, ousted the Muslim Brotherhood-ruling government led by Mohamed Morsi in coup d' etat. The army decided to overthrow Islamist Morsi because its administration had disillusioned vast swathes of the public by not living up to its promises.

The Egyptians had wanted Islamist Morsi to revive its flagging economy and shore up its national security.

After Morsi was overthrown, the Muslim Brotherhood -- a Sunni Islamist group -- was banned by the army.

Al-Jazeera has been viewed by the Egyptian government with suspicion because it believes the broadcaster to be close to the Sunni Islamist organisation.