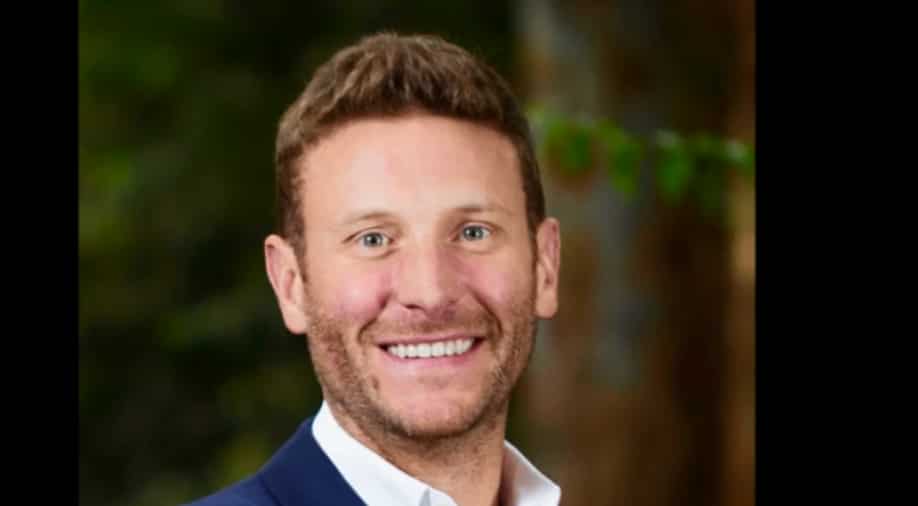 The American man who was among the 21 people killed in an attack on a luxury hotel complex in the Kenyan capital Nairobi was a consultant who survived the 9/11 attacks, and specialised in emerging economies.

Authorities did not formally name Jason Spindler as one of the victims, but his mother Sarah and brother Jonathan confirmed his death on Facebook and to several US media outlets.

"It's with a heavy heart that I have to report that my brother, Jason Spindler, passed this morning during a terror attack in Nairobi," Jonathan wrote on Facebook, in comments visible only to his friends.

The Nairobi attack was claimed by the Al-Qaeda-linked Somali group Al-Shabaab, which has targeted Kenya since it sent its army into Somalia in October 2011 to fight the jihadist group.

Spindler was a graduate of the University of Texas at Austin and the New York University law school. He spent time in the Peace Corps in Peru.

On September 11, 2001, Spindler was working for investment bank Salomon Smith Barney in the World Trade Center.

The main Twin Towers collapsed after being hit by two passenger jets commandeered by Al-Qaeda operatives.

Spindler's building, 7 World Trade Center, collapsed in the aftermath, but none of the nearly 3,000 fatalities that day resulted from that incident.

Kevin Yu, who attended UT-Austin with Spindler, said Spindler had helped save people stuck in the rubble on 9/11.

"That's exactly the kind of person he is," Yu told The Washington Post.

"I have no doubt that when he heard the explosions outside the hotel, he was one of those trying to jump in and help."

After his ordeal on 9/11, Spindler's life changed, according to Yu.

"Something struck a nerve and changed how he felt and thought about things," he told the Post.

After law school, Spindler co-founded consulting and investment firm I-Dev, and was working in Kenya on a mini-power grid project tailored for remote areas, according to the company's website.

"Jason was based mainly in Nairobi, but travelled frequently to San Francisco and across Latin America, Africa, Europe," a spokesperson for the company told AFP by email.

His mother Sarah told NBC News that her son "was trying to make positive change in the third world in emerging markets."

"We all miss him so much. And it's so sad that such a bright young person is taken away by terrorism," she added.

He would have turned 41 on Monday, Yu said. His family was planning to hold a religious service that day instead.