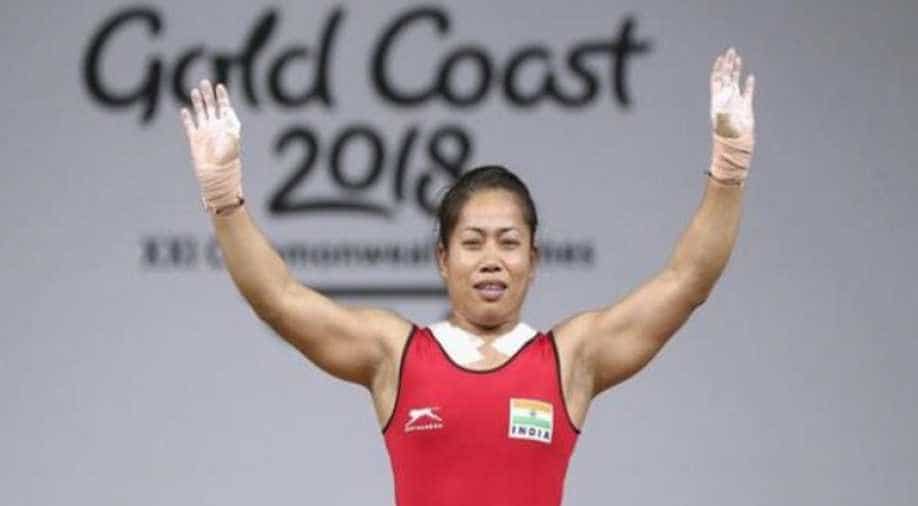 In the wake of her four-year suspension by the International Wrestling Federation (IWF) after she tested positive for a banned anabolic agent, double Commonwealth Games (CWG) Gold medallist Sanjita Chanu claimed that she was innocent and said she will challenge her ban along with the Indian Weightlifting Federation (IWLF).

She also hinted towards the possibility of her urine sample being shuffled."I can`t believe that I have tested positive because I haven`t taken anything myself. During that period of time, I was injured. I feel the urine samples were changed.

The Weightlifting Federation of India is in my favour and they will help me prove my innocence," said Chanu, who was tested positive for testosterone.Her brother, Bijen Kumar was also left dumbstruck after the incident and said it could be a conspiracy to discredit her.

"Why are they conveying something so important after so long? They said her e-mail id was wrong, they could have found some other means to contact us.

There may be some conspiracy as well," he said."I would like them to double-check for any errors on their side," he added.

The 24-year-old, Chanu, who was also the champion of Glasgow Commonwealth Games 2014, lifted 84kg in the snatch category and 108kg in the clean and jerk category to win the gold medal in the Gold Coast edition of the CWG.