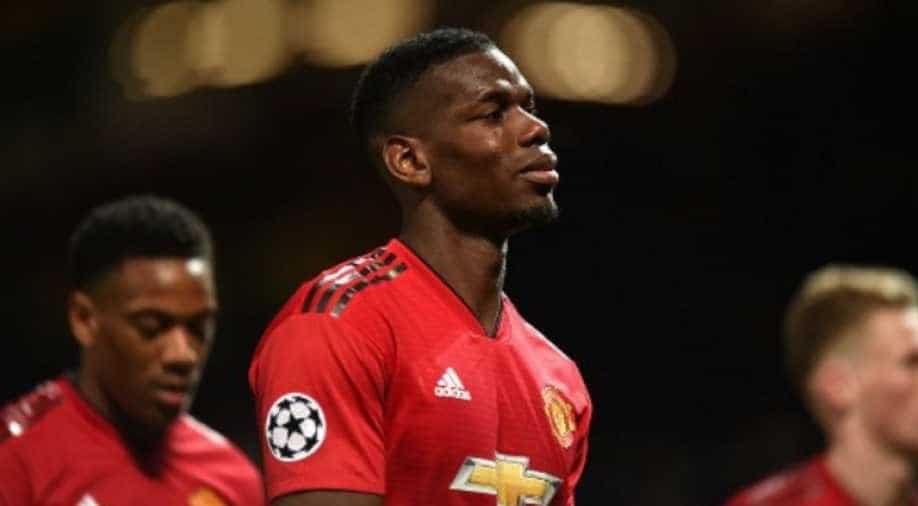 Paul Pogba has been included in Manchester United's squad for their pre-season tour despite the France star's apparent desire to leave the Premier League club.

It had been claimed Pogba might refuse to make the trip amid reports the midfielder is keen to force a move away from Old Trafford.

Real Madrid and Pogba's former club Juventus are both said to be interested in signing him and in June he said "now could be a good time to find a new challenge".

But he was back at the training ground on Sunday and a squad announcement on United's website confirmed he will travel with the rest of Solskjaer's team as they head to Australia.

Pogba has struggled since returning to Old Trafford from Juventus in a club-record deal in 2016.

He was included in the PFA Team of the Year last season but his often-lethargic performances split opinion among supporters, while he reportedly had a major falling-out with former United boss Jose Mourinho.

Talking to The Times last week, Pogba's agent Mino Raiola said he had made the club aware he was looking to move the player on and offered no assurances that the 26-year-old would travel for the tour.

Romelu Lukaku, another United player linked with a summer departure to Inter Milan, is included among the 28-man party, as are new signings Aaron Wan-Bissaka and Daniel James.

Solskjaer's side will take on Perth Glory and Leeds in Australia before continuing on for pre-season games in Singapore and China.

Alexis Sanchez, who limped out of Chile's Copa America third-place play-off defeat by Argentina on Saturday, is missing but would not have been included at this stage due to his international exertions.