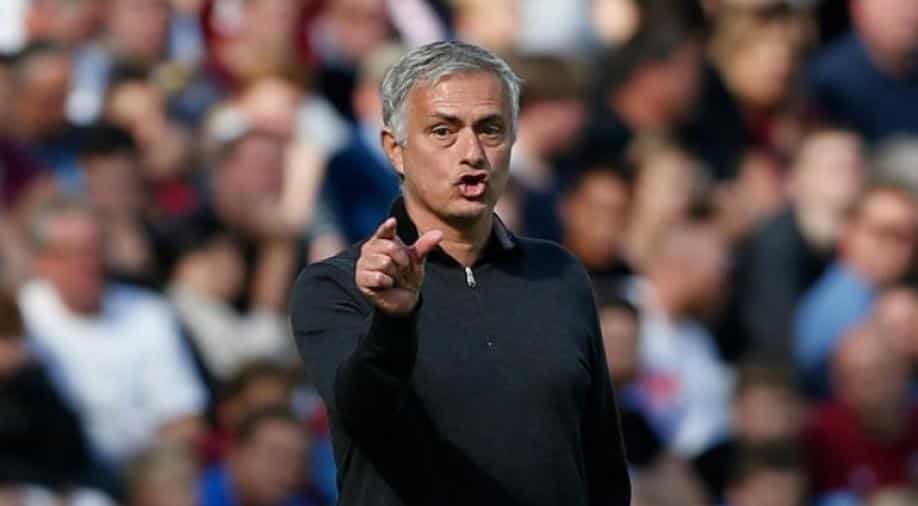 The sum of £19.6 million ($25 million) which is listed under "exceptional items" in the club's second-quarter results, includes pay-outs for the members of Mourinho's staff who left with him after he was sacked in December.

The sum of £19.6 million ($25 million) which is listed under "exceptional items" in the club's second-quarter results, includes pay-outs for the members of Mourinho's staff who left with him after he was sacked in December.

The fortunes of the Premier League club have been transformed since Solskjaer took the helm as interim boss.

United are now in the top four after being 11 points adrift of the Champions League places when Mourinho left.

Solskjaer won 10 and drew one of his opening 11 games but the remarkable run came to an end on Tuesday, when United were beaten 2-0 at home in the Champions League by Paris Saint-Germain.

Speaking on a conference call with investors, Woodward hailed the "fantastic start" under the Norwegian, who set a club record by winning his first eight matches in charge.

But he refused to be drawn on the process of appointing a new permanent boss.

"We communicated around December-time about what we were doing putting Ole in place as a caretaker and the next communication with regard to this will be when we have something to announce regarding the manager," he said. "We're not going to give updates part-way through."

And he was also coy on the club's reported move for a director of football.

"A lot has obviously been written about this.... With regard to the overall structure, we are looking at that and looking at ways that we can make it stronger and that is something we do on a continual basis," he said.

In their earnings report, the club announced record revenues of £208.6 million for the quarter, which translate into earnings before interest, tax, depreciation and amortisation (EBITDA) of £104.3 million and an operating profit of £44 million.

The club's wage bill for the quarter, which ended on December 31, was £77.9 million, an increase of 11.8 percent on the corresponding period a year ago.

Real Madrid last month knocked Manchester United off the top of Deloitte's Football Money League after two years at the top for the Premier League club.